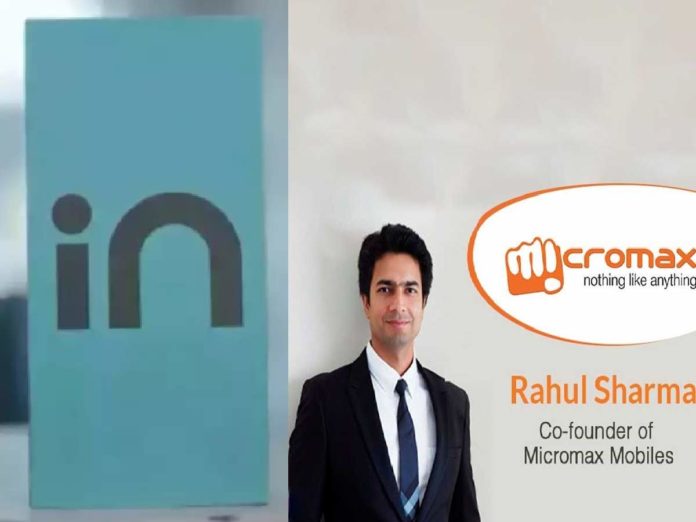 Micromax co-founder Rahul Sharma recently shared the news that their company is working on a 5G device that is going to be released soon in India. He also mentioned that Micromax IN Note 1 will get Android 11 updates, as promised by the company, and revealed the fact that their R&D division is working on developing mobile accessories.

Micromax, founded in the year 2000 by Rahul Sharma, recently made its comeback by launching two budget-oriented mobile phones IN Note 1 and IN 1b after a long pause. This comeback was perfectly timed with the Indian government’s promotion for “Atma Nirbhar Bharat“.

Recently, Rahul took his Twitter and shared the video of the second episode of “Let’s Talk INdia Ke Liye”, where he answered a few questions.

On a question about 5G devices, Rahul answered that their company is working on 5G budget oriented device. He didn’t mention any details but considering the budget nature of the device, it is expected to be powered by an entry-level 5G MediaTek chipset or the Qualcomm Snapdragon 480 SoC.

With the government allowing the network providers to start 5G trials in India, the timing couldn’t be any better for Micromax to launch a 5G device in India.

With Micromax entering the 5G market in India, many other companies are expected to come up with new 5G devices. OnePlus also launched 5G mobiles like OnePlus 8, 8t, and 8 Pro, and OnePlus Nord.

During the QnA session, he confirmed that IN Note 1 will get an Android 11 update. He also mentioned the updates offered to IN Note 1, with a recent update involving RAW mode and Electronic Image Stabilization along with the security patch for January 2021.

He stressed the fact that Micromax is working on providing a close to stock OS and have no intentions to feature ads for the users.

Rahul also disclosed that their R&D department is working on developing mobile accessories like wireless bluetooth headsets with Micromax branding.

With the government pushing for Atma Nirbhar Bharat, Micromax seems to grab the opportunity with both hands.