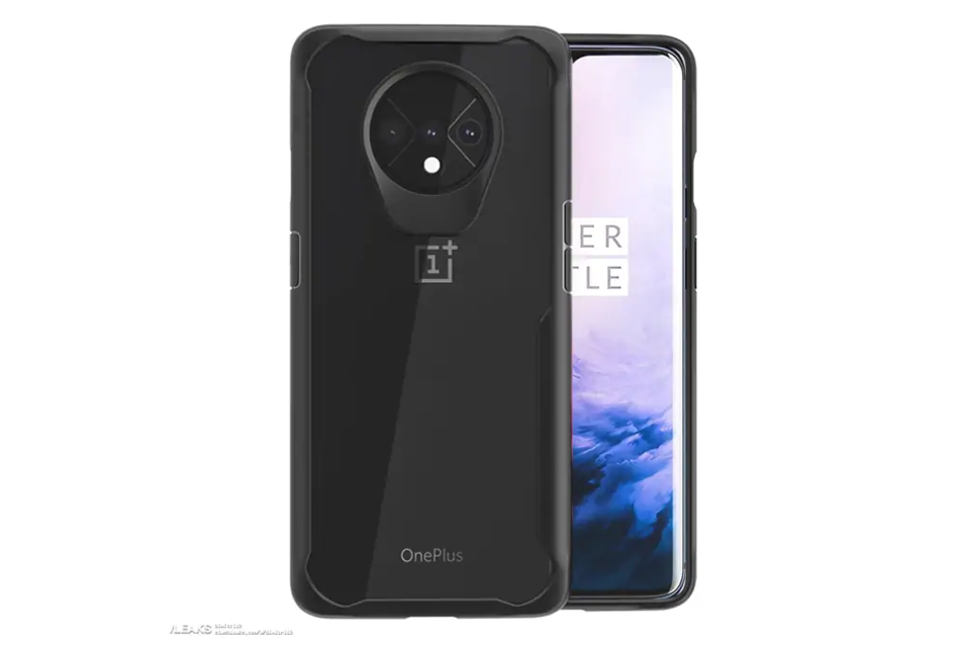 OnePlus has officially revealed the design of the upcoming OnePlu 7T. The company confirmed that OnePlus 7T will feature a triple rear camera.

OnePlus CEO Pete Lau’s official Twitter handle and it also revealed the all-new camera setup of the phone. Lau in his tweet referred to the glass finish as the ‘4th generation matte-frosted glass’, from which we can think of some improvements in the design, possibly in terms of durability.

The Triple camera brings the major difference between the OnePlus 7T and the OnePlus 7. OnePlus 7T Pro has the inclusion of a triple-camera setup and that too in a circular housing, something we have not seen on OnePlus smartphones before. The three lenses are aligned horizontally with the ‘Triple Lens’ logo and the flash placed at the top and bottom of the lenses respectively. Apart from that, we see the Mirror Blue matte finish on the smartphone’s back, which also came with the OnePlus 7 Pro.