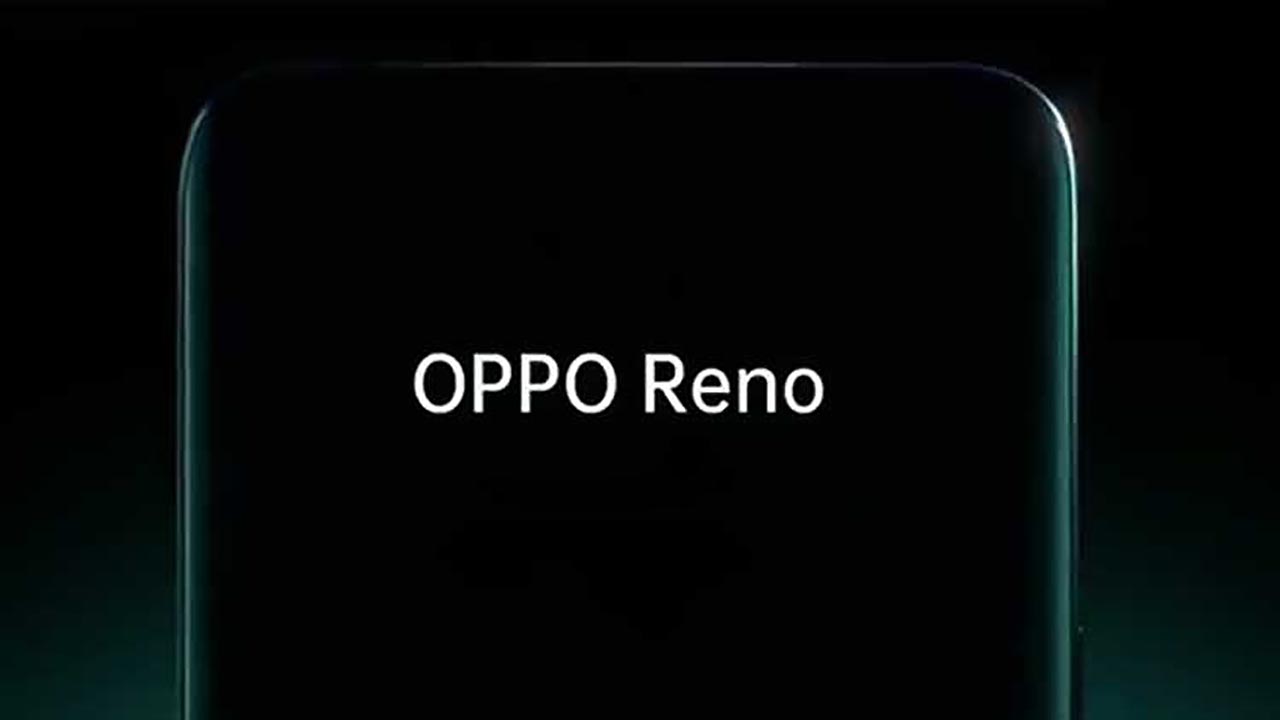 Oppo unveiled its new sub-brand Reno just a day ago with an announcement that the first Reno smartphone will debut on April 10. Now, the phone has already started hitting the rumor mill and it has been spotted on the database of Singapore’s IMDA (Info-communications Media Development Authority) and Bluetooth SIG site as well. A video clip has also been leaked where the phone could be seen featuring the 10x lossless zoom technology that Oppo unveiled at MWC 2019.

The IMDA has listed the device under the model number CPH1917 and tips that the phone will hit the market as Oppo Reno. Apart from the name, the IMDA does not reveal any information about the phone, the Bluetooth SIG, however, has revealed a number of key specifications. The phone is listed with the same model number CPH1917, and it is expected to run on ColorOS 6.0, and feature a 6.4-inch display. It is listed to be powered by Qualcomm Snapdragon 710 SoC and features a 48-megapixel rear sensor and a 5-megapixel sensor, and a front 16-megapixel selfie sensor as well. Connectivity options listed are Bluetooth v5.0 and Wi-Fi 802.11ac. Both these listings were spotted by MySmartPrice.

Chinese tipster Star Universe has leaked a video teaser of the device, suggesting at a periscope-style lens integration. The teaser also shows the back panel of the smartphone and it could be seen sporting a triple-rear camera module with one squared shaped lens.  This suggests that Oppo will integrate a periscope lens and introduce the 10x lossless zoom technology unveiled at MWC 2019 on the Oppo Reno.

Oppo confirmed at its MWC event that the 10x lossless zoom technology was ready for mass production and customers can expect the technology to come integrated into smartphones soon.  If this leak holds any weight, Oppo could first be bringing the technology to the Oppo Reno.

The phone is slated to be unveiled on April 10 and official details will be released then. 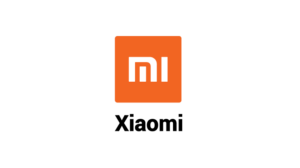 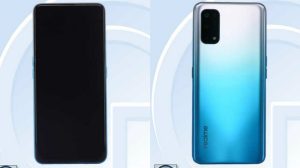