The Indian Wire » Gaming » Rockstar’s Bully 2.0 ‘Was Playable, But Never Got Off The Ground’ claims a source Rockstar Games, as many of you, must be familiar, is the brain behind the very famous title GTA(Grand Theft Auto) series. The company has been in the news in the recent past, mainly because of GTA 5 which received new updates recently and also for its highly anticipated successor of GTA 5, GTA 6 which the company is planning to launch next year for next-gen consoles. Rockstar Games recently launched a new PC launcher of its own. Now coming onto Red Redemption 2, another one of Rockstar’s success, the title was recently listed by the Australian Classification Board for its PC version which will arrive soon. And now, it seems that Rockstar is in no mood to bring single-player DLC for ‘Red Dead Redemption 2’. But Rockstar’s Bully is another title that has kept the company in the gaming headlines for a long time. And now, a source claims “Bully 2 was started but never finished.”

According to Rockstar sources, a playable build of Bully 2 “existed”. A report by VideoGamesChronicle managed to surface the internet which suggests that Bully 2 was in development. The timeline cited regarding the development points out to some point between Red Dead Redemption’s May 2010 release and the end of 2013. However, the project was never completed.

Rockstar has declined to comment on this story. For now, we can’t say if this really was the full story behind the famous Bully sequel but if the reports are true, we surely missed on what could have been a fascinating addition to Rockstar’s success list. 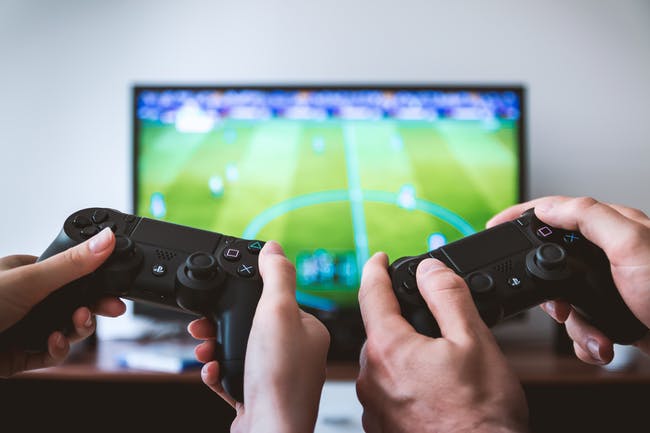