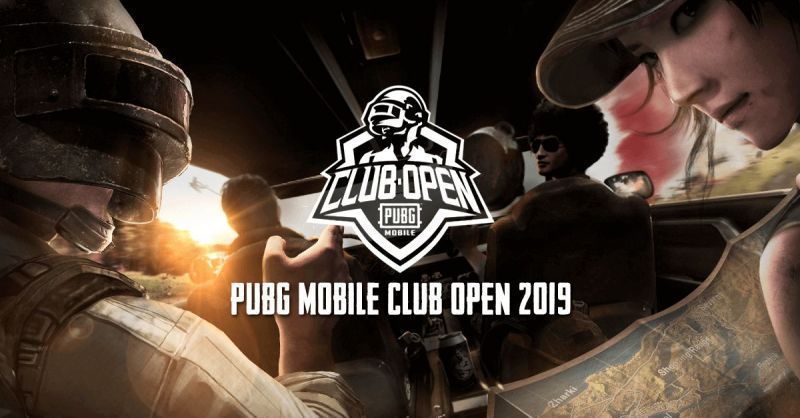 After an intense battle of 5 continuous days, PMCO South Asia Regional Finals 2019 concluded with EntityGaming winning the tournament and TeamSoul finishing second. Since the top two teams from SA Regional Finals qualify directly for the PMCO Global Finals 2019, EnttyGaming and TeamSoul are already in. However, 3 other teams including Synerge, TeamIND, and TeamINS who finished in the top 5, also have a chance to play the Global Finals. But it isn’t going to be an easy task since they would be up against 13 other teams qualified via various regional tournaments and only Top 3 from the PMCO Prelims will advance further. Recently, I discussed the full schedule for the PMCO Prelims. And now here I am going to discuss everything you need to know about the PMCO Fall Split Global Finals 2019:

PMCO Global Finals kicks-off on 29th November and will continue until 1st December 2019. Entry gates will open at 1:30 PM.

Where To Watch PMCO Global Finals 2019:

The tournament will be streamed live on PUBG India’s official Youtube channel. You can catch all the live-action in both English as well as Hindi commentary on the below-mentioned links:

Get ready to witness one of the most exciting Esports tournament. Comment the team you are supporting and from where let’s see which team has the most supporters. My vote goes to TeamSoul from India!!