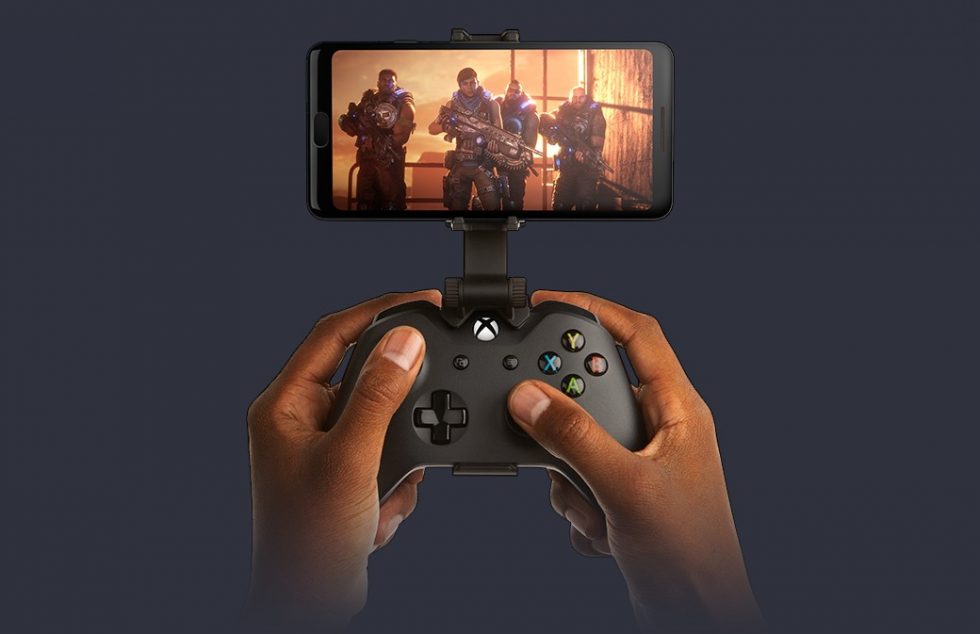 The gaming industry is currently under a revolution or we might just say evolution. With major tech companies like Google, Microsoft, and Sony slowly moving into cloud gaming, cloud gaming is going to be the new trend pretty soon. We have Google, Sony, Microsoft all lined up with their nex-gen consoles, thereby, taking cloud gaming to a whole new level. Microsoft’s xCloud is going to be major player in the cloud gaming market and it is all set to go head-to-head with Playstation 5 and Google Stadia(launches in November). Microsoft is also geared up to unleash its cloud gaming service xCloud as announced during the recent Inside Xbox Livestream. The Xbox Game Streaming app is now available on the Google Play Store.

Recently, xCloud game streaming service was in the news when Microsoft partnered up with SK Telecom to deliver the cloud gaming service over 5G in October. Thereafter,  following the announcements made during the Inside Xbox Livestream, Project xCloud, is entering the public beta for the first time in October. But before the beta starts, Xbox Game Streaming app for Android is now available for download.

However, the sad part is that downloading the app does no good as of now since Microsoft has yet to let anyone into its Preview group yet. A few lucky folks who will get the chance to test the cloud streaming service will be notified sometime around mid-October.

Project xCloud will allow Xbox gamers to stream games directly to their smartphones, tablets via the cloud. In order to play games, all you’ll need is a Bluetooth-supported Xbox controller, plus a WiFi connection that can handle 10Mbps.

The cloud streaming war is already here and it is going to revolutionize the gaming industry. With major players like Google, Microsoft and Sony all-in on cloud-gaming, it is really worth seeing as to who stands out against the rest.