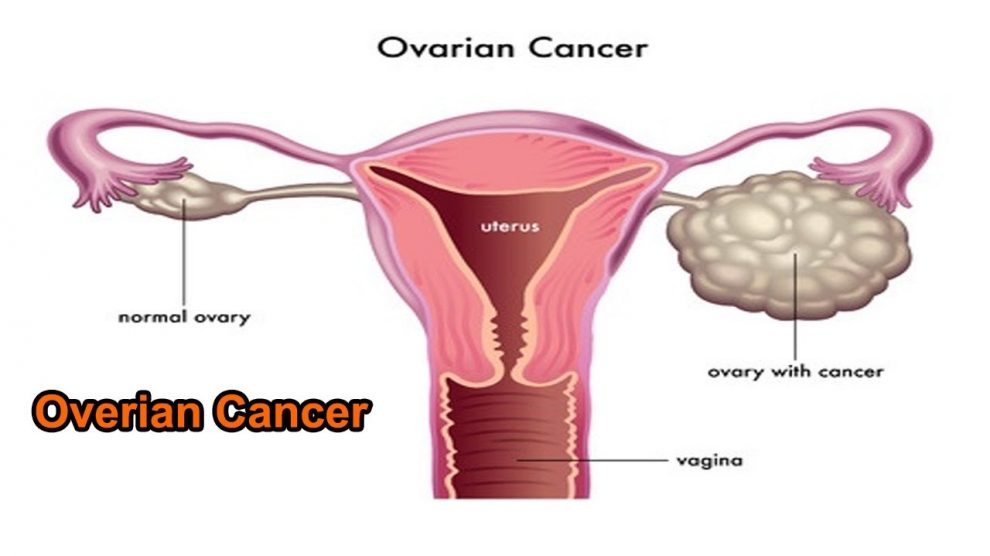 Australian scientists have revealed an improved way to identify which patients would respond to powerful ovarian cancer drugs called PARP inhibitors (PARPi)- this resolves an important question in ovarian cancer care, which is- why some patients respond to these drugs, and why others do not.

Their findings continue to add a vital ‘checklist’ that can help match ovarian cancer patients with the right therapy for the type of cancer.

The study was published recently in the journal Nature Communications, and was led by Professor Clare Scott, Dr Olga Kondrashova, Dr Matthew Wakefield and Dr Monique Topp from the Walter and Eliza Hall Institute; in collaboration with Associate Professor Alexander Dobrovic from the Olivia Newton-John Cancer Research Institute and LaTrobe University School of Medicine.

Professor Scott said that it has been well documented that PARPi could only function when the cancer’s DNA repair process wasn’t functioning as it should.

“For the past two decades, it was thought that ovarian cancer patients whose cancer’s BRCA1 genes are ‘silenced’ – or methylated – have faulty DNA repair and therefore were good candidates for PARPi treatment. Yet the puzzling thing was we were unable to predict the patients for which the drugs would work,” she said.

Dr Kondrashova explained the ‘Eureka moment’ came when the researcher team found subtle differences in some BRCA1 methylated cancers. These subtle yet significant epigenetic differences can serve as an explanation of why some patients would respond to the drug, while others would not.

“It was suddenly clear that all patients in the group could not be treated the same way. We discovered that some of the patients had what could be described as ‘incomplete’ BRCA1 methylation where not every gene copy was ‘switched off’. As it turns out, incomplete methylation isn’t enough to cause faulty DNA repair in cancer cells which explains why PARPi isn’t going to be effective for these patients,” she added.

“At the same time, those in the group who had ‘complete’ BRCA1 methylation in their cancer were responsive to PARPi confirming to us that the treatment should not be discounted,” Dr Kondrashova said.

Professor Scott said their findings were a consequence of quality data sets and sophisticated laboratory models that are known as patient derived xenografts (PDX models).

“PDX models are powerful because they mimic the complexity of human tumours at key stages as the cancer progresses. Our models are developed with cancerous tissue donated by patients from the Royal Women’s Hospital, the Royal Melbourne Hospital and the Peter Mac at the time of their cancer diagnosis, or prior to and after treatment with PARPi” she said.

“Like ‘snap shots’ in time, PDX models allow us to accurately track how each patient’s cancer is changing or responding to treatment. The success of this approach shows that a long-term, detailed analysis is invaluable for providing better patient care,” she added.

Professor Scott explained that understanding all the different reasons for PARPi resistance was essential for developing better and more personalised patient care.

“There is no ‘one size fits all’ approach for ovarian cancer care. We need to keep making these strides in understanding so we can better match patients with the right treatment for their cancer,” she said. 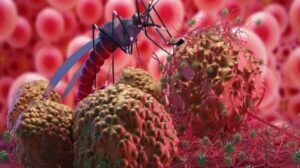 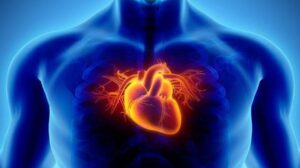 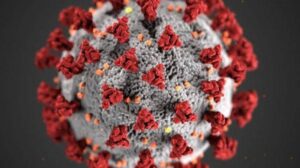