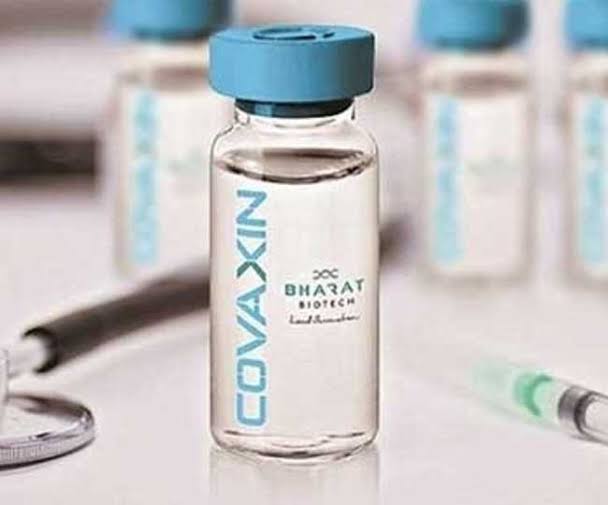 According to a new study conducted by Hyderabad-based Bharat Biotech, its developed potential Covid-19 vaccine candidate Covaxin helps in lowering down the process of virus replication in nasal cavity, throat and lung tissues of monkeys.

Bharat Biotech in a tweet said that the results of a live viral challenge model test showed that the potential coronavirus vaccine has protective efficacy. The new study findings based on animal trials have demonstrated that the vaccine has been successful in eliciting strong immune responses against the infection in the monkeys. These findings have been published in Research Square, an academic preprint server. Though, the findings need further peer-review.

The study by Bharat Biotech was conducted on Twenty rhesus macaques (Macaca mulata) who were grouped into four. Each group consisted of five macaques. Then all the group macaques were given inactivated SARS-CoV-2 vaccine (BBV152), each with a slightly different dose or composition of it, except for one which was given the placebo.

According to the research paper, every monkey was given either the two doses of the placebo injection or the SARS-CoV-2 vaccine. Post two weeks of being given the second dose, monkeys contracted the coronavirus after exposure. Virus after exposure got deposited in large amounts in their windpipes and nostrils.

The study suggested that the coronavirus vaccine potentially stopped the process of virus replication and allowed for its destruction in the lower respiratory tract. From subsequent lung examinations, it was found that from the placebo group, three monkeys developed moderate to severe infection while the other two monkeys developed a mild infection.