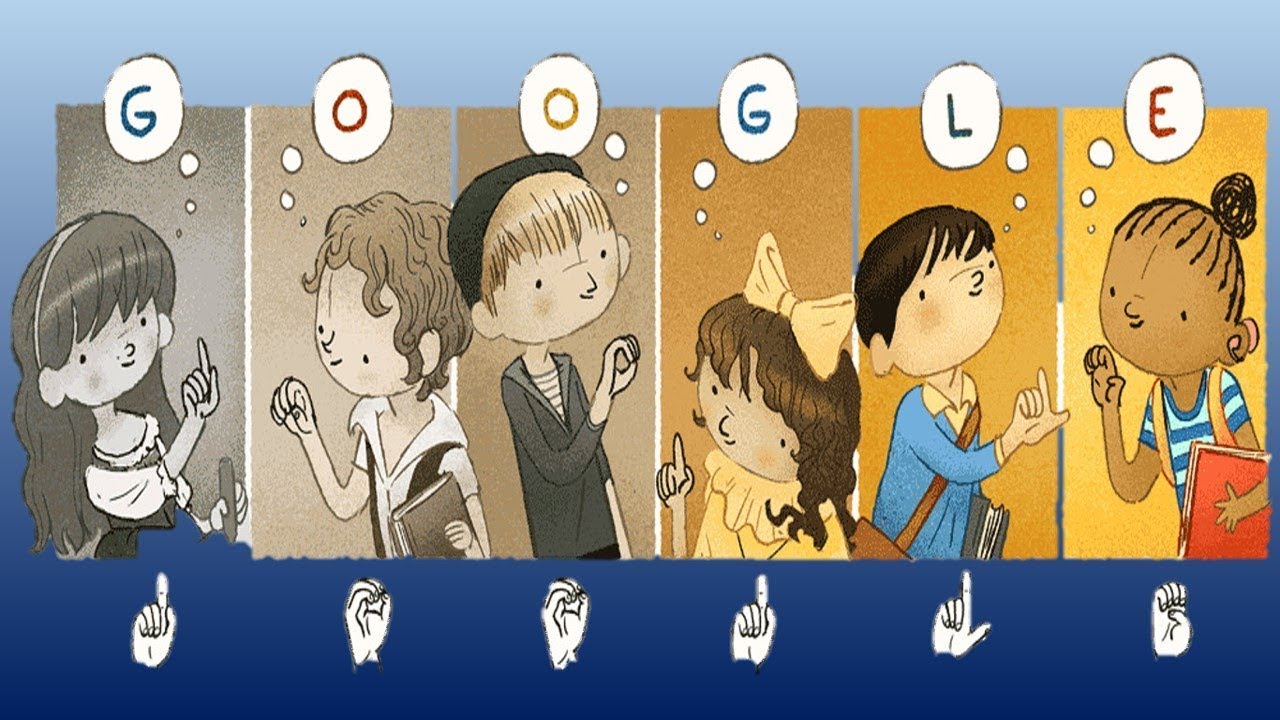 Google on Friday, dedicated an “animated doodle” to the “father of deaf”, Charles-Michel de I’Epee on his 306th birth anniversary.

Born in 1712 in Versailles, France, ‘Epee was a philanthropic educator. He had inherited religious education to become a Catholic priest.

After ‘Epee saw two young deaf sisters, who lived in slums of Paris, communicating through sign language, he got interested in sign language, after which he decided to develop a system to process the instruction of the French language for the deaf, also the religious education too.

Though he was interested in religious education, he developed “Singed French” to enable deaf people participated legally before the court to defend themselves, for the first time.

The National Assembly recognized him as a “Benefactor of Humanity” and also declared the rights to the deaf people- Declaration of the Rights of Man and of the Citizen.