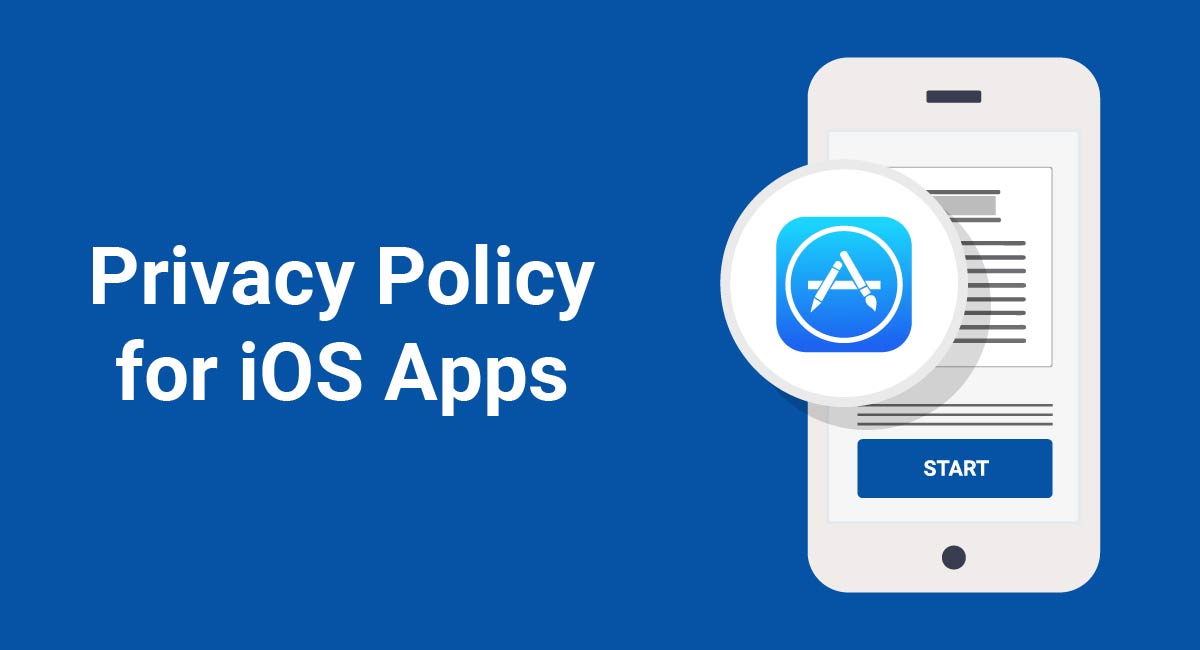 As promised in the release of iOS 14 earlier this year, Apple’s self-described “nutrition labels” for privacy are now here. They are meant to provide more transparency around just what users are sharing with others. And it is going to be included with every app available on the iPhone.

Apple at first announced its plans to provide a buffet selection of privacy disclosures in this way when it previewed iOS 14 at the Worldwide Developers Conference in the month of June. By November 2020, Apple confirmed that developers will need to provide the type of information they gather by 8th December. The threat of losing the ability to add updates to various apps was a boon for a few developers to speed up the process and brings users access to a litany of information per app and also outside the Apple ecosystem.

Users will find privacy info added with app entries in the App Store app on their iOS device. The data appears around two-thirds of the way down the App Store entry, sandwiched between user ratings and additional information about the app. The data being tracked includes everything from personal information like name, address and other important identifying tidbits to location data like where the user is when they are using an app. This is the data used in a bid to improve tailor advertising and to meet other ad-related metrics. Apple has also applied the phrase “data tracking” to add sharing device information with companies that end up selling it.

Apple says that labels should remain up to date and accurate with every app update and the rules go for the third-party as well as Apple’s own apps. Users can see the labels through the device they are currently using as well as at the web for making things easier.