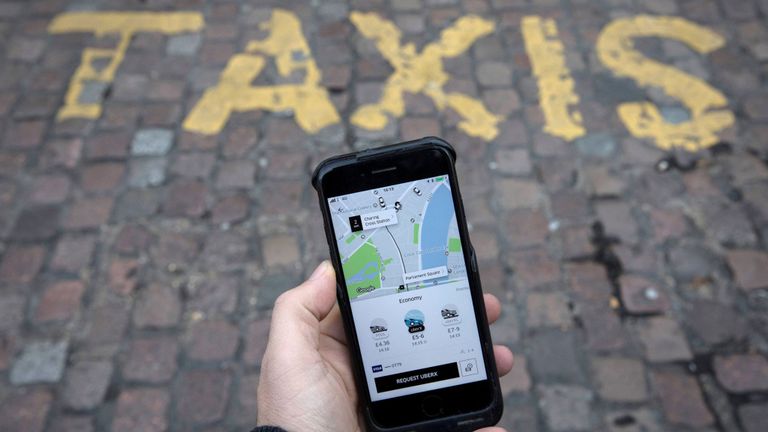 Uber now allows users to make free calls to the cab drivers using VoIP (Voice Over Internet Protocol). The feature was announced globally in October last year and is now being rolled out in India. Users will still be able to make regular calls using the cellular network, like before.

Alongside enabling free calls for users, Uber has also enabled VoIP-based calling for its driver partners as well. This means that just as users are allowed to make free calls to their drivers, the drivers are also able to establish communication with their clients. The basic aim of the new feature is to let users and drivers communicate with each other for free while keeping their respective phone numbers private.

Uber users in India reported on Saturday that the app lets them make free VoIP calls to drivers. The feature is available on both Android and iOS devices.

In order to make free calls to Uber driver, users will have to tap on the call button after booking a cab and then tap the “Free Call” button from the pop-up screen. The Uber app will prompt users to grant access to the microphone on their devices. Once the call is connected users will see a screen featuring the name of their driver along with a call timer. The calling screen also includes buttons to mute the call or put it on speaker mode.

Making a VoIP call through the app will not allow the recipient to see the user’s number or name. The caller ID will display the name ‘Uber’ on the screen. It will be the same case if the driver calls the user.

This means that one of the prime advantages of the new feature is that it lets users keep their phone numbers private while letting them make a call to their driver using cellular data or connected Wi-Fi network. Uber has tried implementing a similar feature by routing some calls through a central number instead of connecting the driver and riders directly.

Nevertheless, this feature is also efficient and useful, especially if you are traveling abroad and have your number in roaming or if you are running low on balance. The feature is also helpful for drivers as they can easily call their riders without leaving the Uber app.

While the new feature is now rolled out in India, Uber still allows users to make regular calls using the cellular data on their phones.

The VoIP feature app on the app takes place through Uber servers. Notably, it is unclear if the company has employed end-to-end encryption on the calling module as WhatsApp offers to its users.