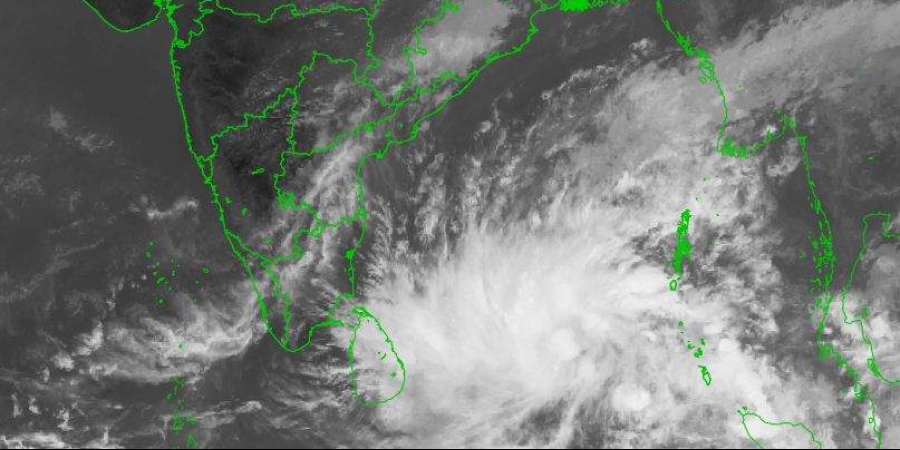 As IMD had forecasted heavy rainfall in the coastal region of Andhra Pradesh because of the landfall of Cyclone Phethai, Odisha government has safely evacuated more than 11,000 people.

The cyclone made landfall on Monday afternoon in East Godavari district. With a wind speed of 85-90 kmph, it uprooted the electric poles and trees in the district. Also, the power supply was affected in several parts of the district.

A senior officer from the Special Relief Commissioner’s (SRC) office told the media, “We have evacuated about 11,600 people in Gajapati district as their houses are yet to be repaired after Cyclone Titili in October this year.”

Also, the relief camps are made operational. And the evacuated people are provided with food and other essentials items.

Although the cyclone has reportedly weakened, several districts in the southern region of the state are still experiencing heavy rainfall.

IMD has forecasted a heavy to very heavy rainfall in Malkangiri, Koraput, Gajapati and Rayagada districts.

Farmers are suffering from considerable loss due to the rain. The heavy rainfall has npot only damaged both standing paddy, cotton crops but also harvested paddy stocks. It is reported that crops in 14000 hectares have been damaged by the cyclone.

Andhra Pradesh: Visuals of the aftermath of the #Phethai cyclone from Dariyatipa Village, East Godavari district. Crops in 14000 hectares were damaged in the cyclone. pic.twitter.com/ZI52zhYSPl