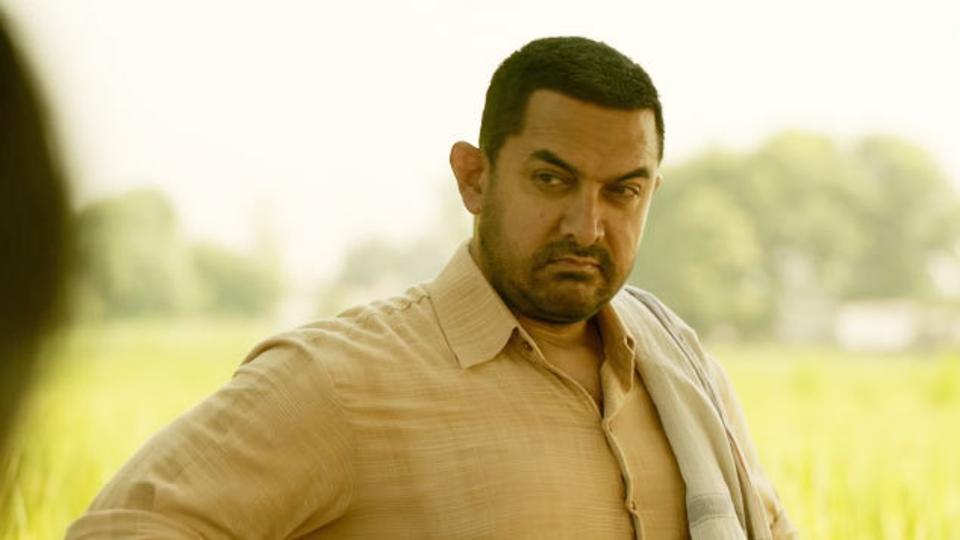 As Indian Prime Minister Narendra Modi and Chinese President Xi Jinping have an ‘informal’ meeting to discuss the future of the Indo-Chinese relationship, an interesting statement has been made by the Chinese Leader. After Aamir Khan’s latest movie ‘Dangal’ hit the box office, it was a known fact that it would be a super hit in the Republic of China, since all of Aamir’s previous films were very well received by Chinese audiences as well. However, what came a shock was the revelation that President Xi Jinping had himself watched the entire movie and loved it immensely. The President commended Aamir Khan on his splendid acting and had high praise for all of his movies. 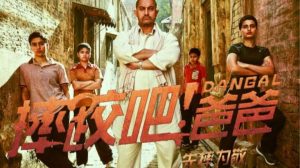 It is due to this development of situations that Aamir Khan is now on his way to becoming India’s new brand ambassador to China. This decision is expected to improve the relations between the two countries and also benefit trade between them. Considering the fact that India is running on extreme deficit in the trade sector of the economy, this is a welcome move. 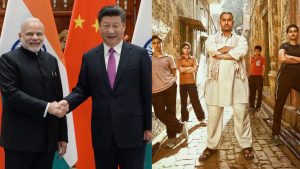 It might not be very long before we see our favourite actor Mr. Aamir Khan handling the political post of a brand ambassador to a world super power like China.