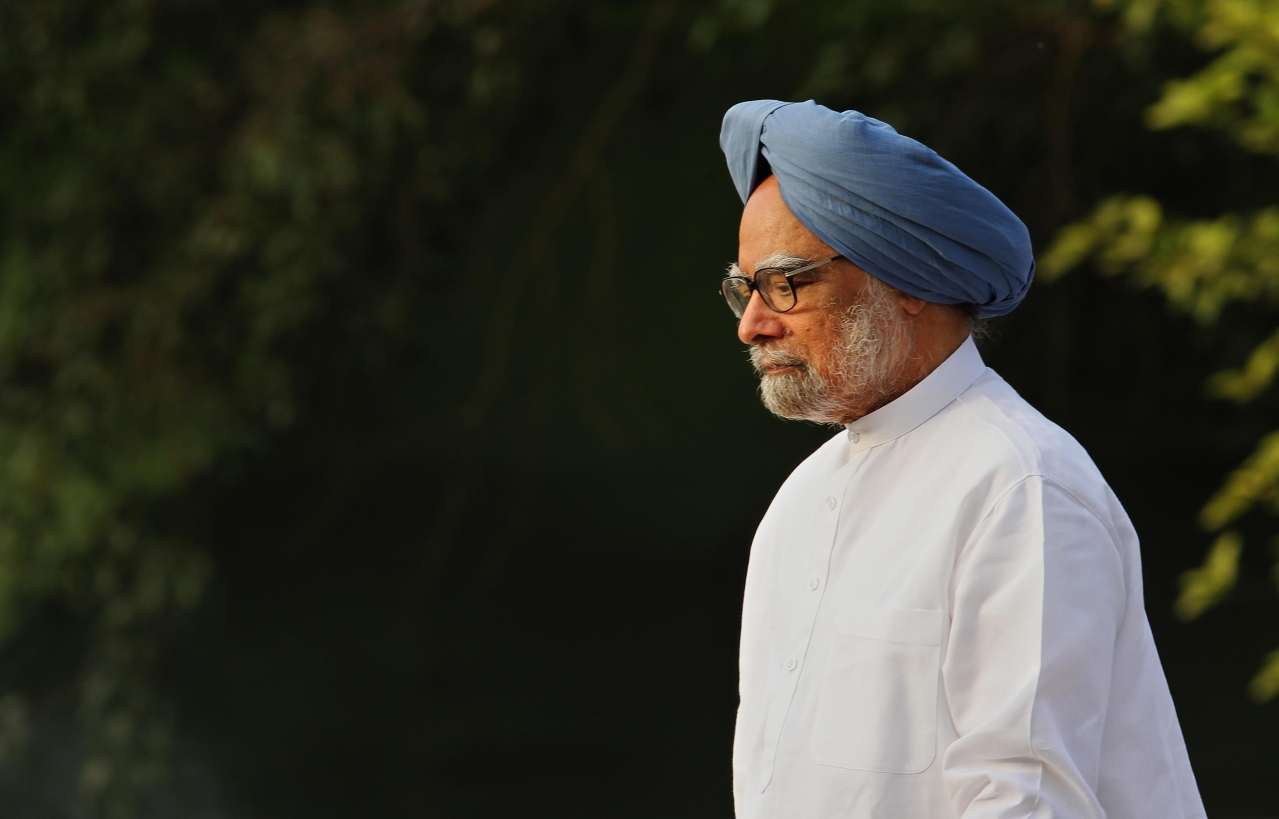 Former Prime Minister Manmohan Singh filed his nomination papers on Tuesday for the by-poll elections for Rajya Sabha from Rajasthan.

Manmohan Singh’s tenure ended in the Rajya Sabha on June 14 this year. Rajasthan assembly has 200 seats. 2 seats have fallen vacant.