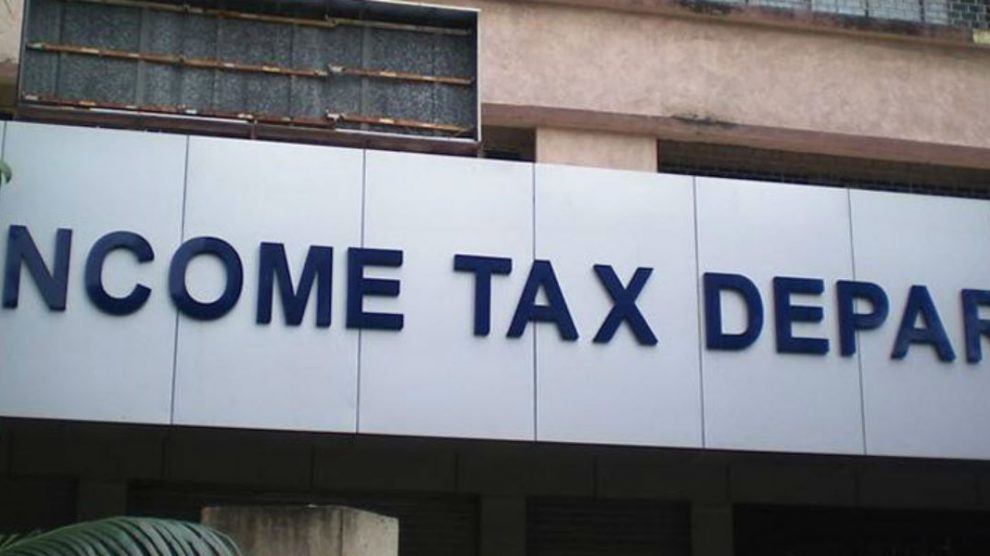 Chairman of the Central Board of Direct Taxes (CBDT) Sushil Chandra declared during an event yesterday that the Income Tax Department has sent notices to lakhs of cryptocurrency investors, asking them to pay taxes on any profits or gains they have made from their dealings.

Mr. Chandra said that the I-T Department has sent notices to those people who did not declare investments in cryptocurrencies like Bitcoins while filing their returns and, hence, have not paid capital gains taxes that are payable on all such kinds of assets.

These developments have come up following a nation-wide survey conducted by the I-T Department in December to ascertain details such as identities of investors and traders of cryptocurrencies, transactions conducted between them and bank accounts used for that purpose. This data collected from nine Bitcoin exchanges from Delhi, Mumbai, Bengaluru and Pune indicated that transactions worth $3.5 billion had been conducted in India within 17 months.

The I-T Department was previously trying to determine whether cryptocurrencies are to be treated as illegal currencies or just capital assets that attract taxes on gains and profits. Even their legality and extent of regulation in India was not clear, although the government had previously referred to them as “ponzi schemes” and had advised people against investing in them.

Finance Minister Arun Jaitley during his budget speech earlier this month had declared that the government considers cryptocurrencies as illegal tender and it will take all possible measures to eliminate their use. Following this direction from the I-T Department, zonal Director Generals of Income Tax have been asked to issue notices to all investors and traders compelling them to pay taxes on gains and profits they have made by dealing in cryptocurrencies like Bitcoins and Ethereum.