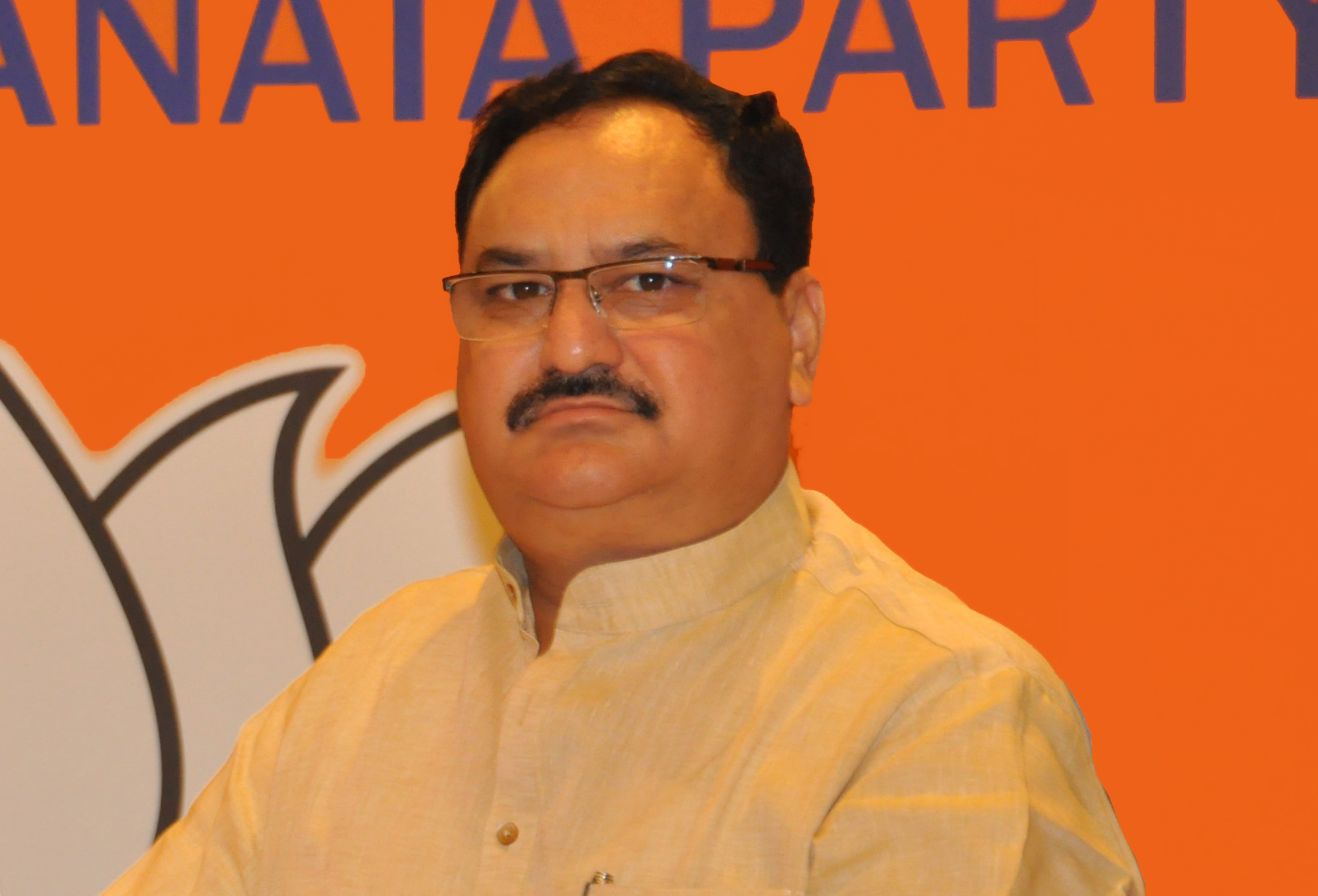 Earlier, Chief Minister Mamata Banerjee has vowed not to allow the implementation of the Citizenship Amendment Act and the National Register of Citizens. It is expected that the thousands of Bhartiya Janta Party members and supporters would participate in the said rally.

The march will be carried on to congratulate the Prime Minister Narendra Modi-led government for implementing the Citizenship (Amendment) Act in Kolkata. Expectedly, the march is hoping to see the participation of over 50,000 people within its reach. The march will initiate from Dharmatala Rani Rashmoni Road. According to the reports, JP Nadda will also address a gathering at Dharmatala Rani Rashmoni Road and will culminate at Swami Vivekanand’s residence.

The Citizenship (Amendment) Act, 2019 bill seeks to declare Hindus, Jains, Sikhs, Buddhists, Zorastrian, Parsis, and Christians from Afghanistan, Bangladesh, and Pakistan eligible for citizenship who came to India before December 31, 2014. Although the Bill only carries the provision of citizenship for the non-muslim population that arrived from the neighboring nations