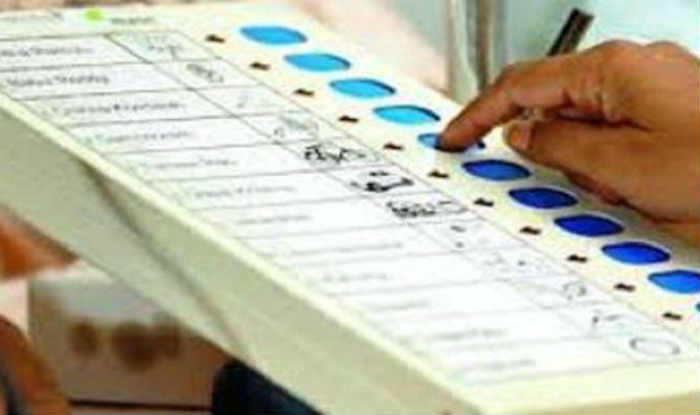 In the last and fifth phase of the state assembly poll, Jharkhand state saw the voter turnout of 70.83 percent on Friday. The state elections were conducted in five phases which saw a record voter turnout of 66 percent overall. Now, counting of votes will take place on December 23.

According to the official figures provided by the Election Commission of India, a total of 247 candidates participated in the electoral battle in the fifth phase. The candidate list also included 29 females. Around 40,05,287 voters have exercised their democratic right to vote.

Surprisingly, there was not even a single complaint regarding EVM/VVPAT that popped up on Friday during the final phase of the elections. The state went to the polls for its 81 assembly seats which saw the electoral contest in five phases on the following dates.

According to CEC Sunil Arora, a total of 2.26 crore electors exists in the state which includes 1.18 crore male and 1.08 crore female.