Madras High Court has granted an interim stay on a petition which has instructed CBSE to refrain from taking any step related to the exam.

Madras high court has issued orders instructing CBSE to stop all the proceedings regarding the NEET exam. National Eligibility-Cum-Entrance Test (NEET) exam was held on May 7th.

The interim orders, issued by the high court, has asked CBSE not to evaluate answer scripts, release answer key or make any advancements towards the announcement of the results for national level medical entrance exam. CBSE had announced to release answer key on may 31 and the result on June 8th. CBSE officials stated that they were looking for legal opinions on the order and will decide the future course of action later.

The decision came after T Sakthi Malarkodi had filed a writ petition alleging the examination to be discriminating. In the petition, he had urged the high court to cancel the NEET-2017 and order to re-organise the exam. The petition stated that the exam was not the same in various languages. Tamil version of the NEET was harder than the English version. He mentioned that for an exam like NEET, the question paper should be same and uniform across the country.

Justice M V Muralidharan has granted an interim stated on the above mentioned petition. Which means, CBSE will not be able to proceed further in order to evaluate answer scripts or to declare the results. This will surely impact the admissions in medical courses in various colleges across the country.

In a ruling in 2016, Supreme Court had announced that every college in the country needs to follow NEET for the admissions. With the latest stay, hundreds of thousand students have no clue over the future course of actions. 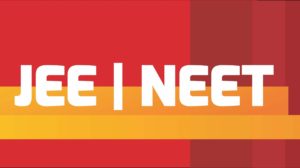 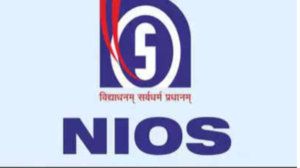 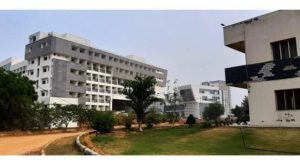