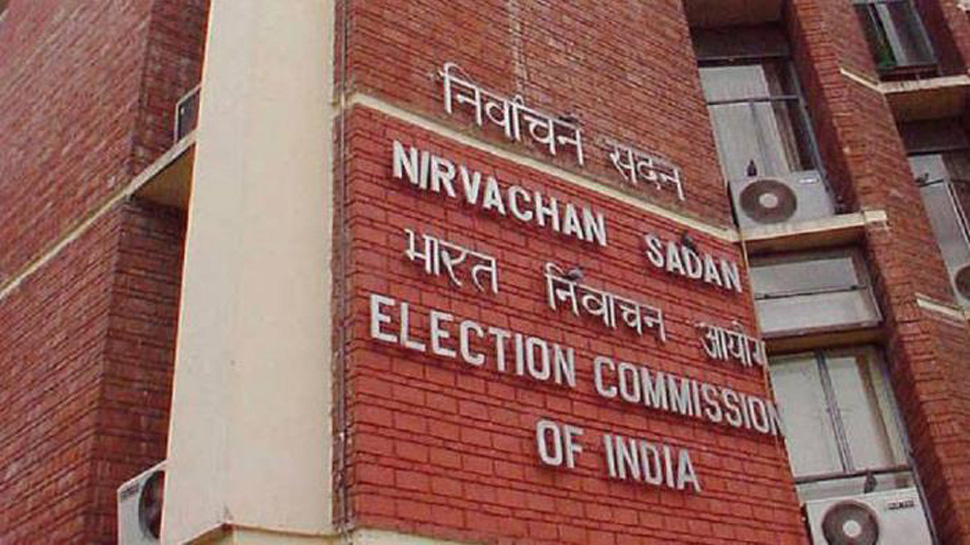 According to a June 2013 order, the Central Information Commission has declared six national political parties – BJP, Congress, BSP, NCP, CPI and CPI (M) – as a public authority, meaning that the CIC considers these organizations as satisfying the criteria for being under the RTI Act.

All the information about the national and state parties fall under the RTI Act which is held by the Election Commission of India and the Central Public Information Officer (CPIO) is bound to make disclosure about them rather than taking position that these political parties are outside of the purview of the RTI Act, a noted RTI activist said.

Even if the political parties refuse to divulge information, the Election Commission must adhere to the directives of the CIC and not be giving such statements unless the directive has been overturned by the Supreme Court or any of the High Courts.

Many activists have approached the Supreme Court on the grounds of non-compliance of the CIC order and the matter is pending.