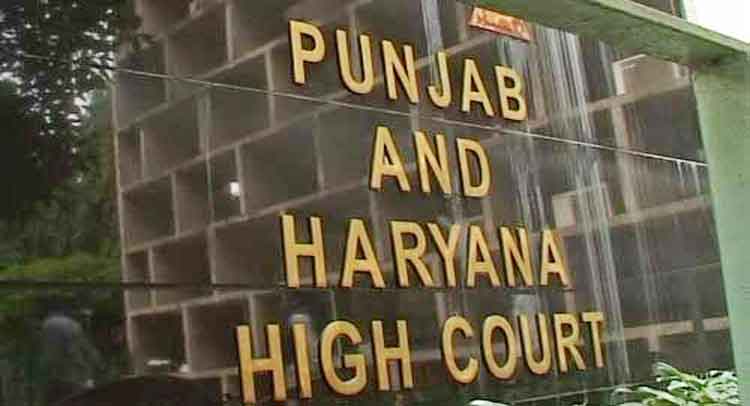 Synopsis: The Additional Director General of Police, Punjab, is directed not to depute certain police officers, especially those who are overweight and unable to run, reads the order.

During an anticipatory bail hearing last week, the Punjab & Haryana High Court made pertinent observations on the increase in the instances of accused fleeing from the police during raids.

It was reported that in these cases, the accused appeared to be escaping the police clutches, despite the presence of four to five officers on the scene.

Justice Arvind Singh Sangwan, who was hearing the anticipatory bail application, mentioned that the bulk of these cases pertained to alcohol and narcotics raids, conducted on the basis of secret information. The judge found that the middle-aged accused frequently escaped the police team by scaling walls or by leaping from the roof of the raided house.

The judge has also ordered “not to depute those who are overweight and unable to run” to the Additional Director General of Police (ADGP). The ADGP was further tasked with ensuring that those convicted of such instances with records of failing to nab were not deputed for raids.

Both officers who have failed to nab the accused will have to undergo physical health tests supervised at the state Police Training Academies by a team of doctors.

Justice Sangwan proposed that such police officers could later be sent for a three-month physical fitness session or alternatively replaced by younger, fitter officers during Excise Act raids.

Despite the majority of the accused individuals being middle-aged and even elderly, the police were also instructed to examine why cases of the accused escaping continued to occur. The Court ordered that the report containing the findings be submitted at the next hearing of the case to the Registrar-General of the Court.

After the petitioner of one Malkit Singh, cast doubts on the prosecution’s tale that he was seen fleeing the scene of a police search, the Court came to consider the matter of the accused escaping police raids.

After he was chased by a head constable during a raid, Singh was booked under Section 15 of the Narcotics Drugs Act, 1982. The police constable had failed to nab him, but claimed he was ‘previously’ aware of Singh. The petitioner argued that, because he had no criminal record, the constable’s argument was doubtful.

The State claimed that, on the basis of the testimony of the Head Constable, Singh had been arrested.

The Court considered the prosecution’s case questionable and allowed Singh’s bail because of the loopholes in the story, and the fact that the person pursued by the police managed to escape. The order states that after hearing learned counsel for the parties, given that the petitioner is not involved in any other case; he is a middle-aged man of around 45 years of age and has managed to run away from the spot despite the presence of 4-5 police officers, raises doubts about the incident, this petition is permitted and the petitioner is granted anticipatory bail subject to the conditionality of the bail.