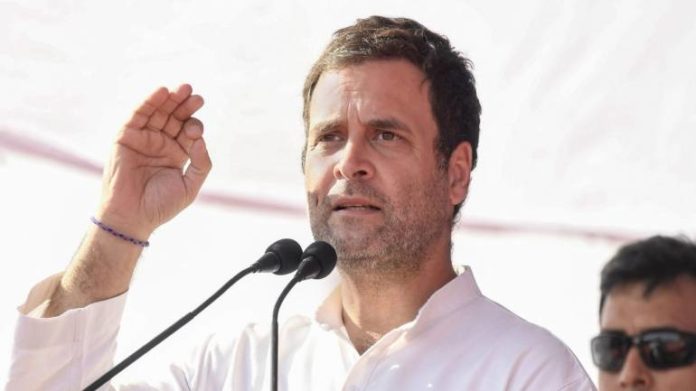 There is no official agenda for the meeting but the crisis in the country’s oldest political party following its rout is expected to come up for discussion.

Gehlot has said that the Chief Ministers would show their “solidarity” with Gandhi and that everyone was to blame for the Congress drubbing.

A string of Congress leaders have resigned from their posts in a show of solidarity with Gandhi, who has announced his decision to step down as President after the Lok Sabha showing. But the party wants him to remain in the post.

The Congress won just 52 seats in the Lok Sabha. Gandhi himself was defeated in Amethi in Uttar Pradesh although he got elected from Wayanad in Kerala.