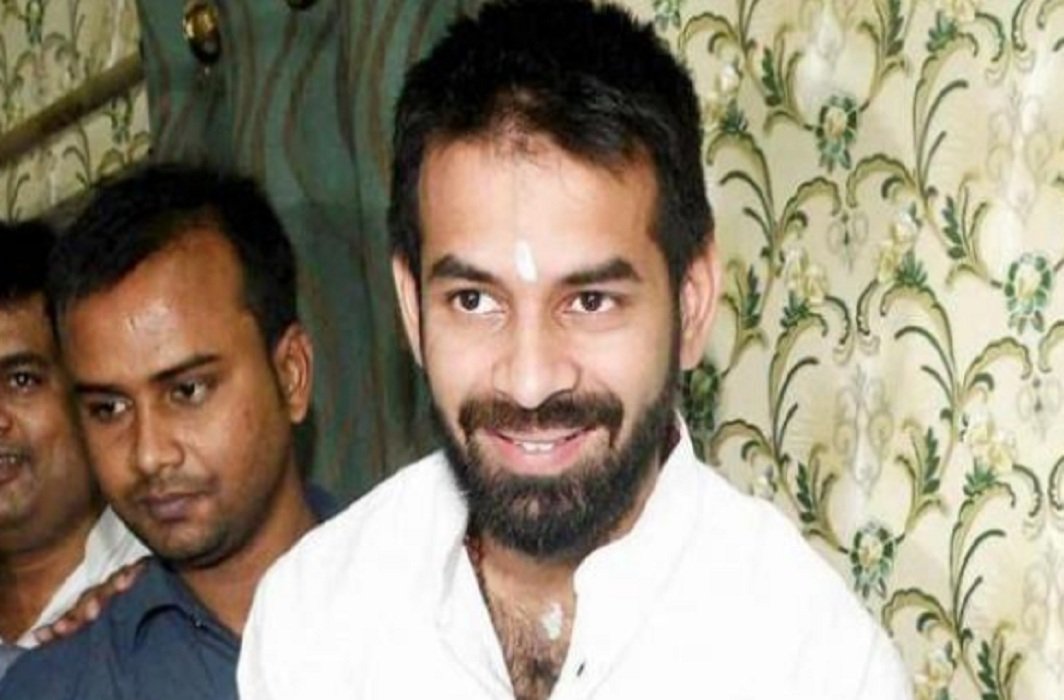 Patna, May 31 (IANS) RJD leader Tej Pratap Yadav hurt his leg and five others were injured on Friday, when the cars they were travelling in met with an accident here, police said.

According to the police, “Tej Pratap Yadav was going from his official residence towards his party office with an aide, when their speeding car collided with another car coming from the opposite direction near the busy Eco Park area.”

While the former Bihar Health Minister hurt his leg, his aide was critically injured.
Four others, who were sitting in the other car also received minor injuries.