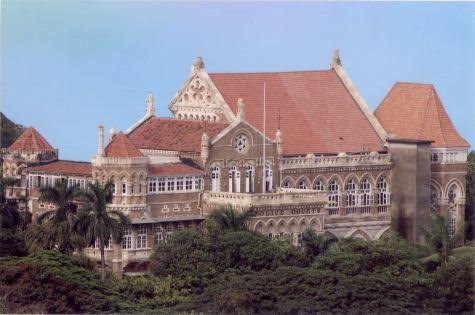 Synopsis: After the Public Prosecutor repeated the stance of the State in the Supreme Court that custodial questioning was over and that Thakkar’s bail would not be opposed, the Metropolitan Court granted him bail.

On Monday, the Metropolitan Magistrate (Holiday Court) in Esplanade, Mumbai, granted bail to Twitter celebrity Sameet Thakkar, who was arrested by the BKC Cyber Cell Police station in connection with a FIR.

Thakkar was convicted of committing offences under Sections 500, 501 (defamation), 504 and 505 (provoking breach of peace) of the Indian Penal Code.

Thakkar was reported to have been arrested by VP Road Police in connection with another FIR, following which he was held in police custody until 9 November. He was then held in judicial detention, but was detained immediately in connection with the new FIR.

Thakkar claimed in his plea filed by Advocate Chandansingh Shekhawat that he merely exercised his constitutional right to express his views and that the actions of the Mumbai Police were tactics to censor him for being critical of the policies of the state.

“The applicant is one of the fiercest critics of the current government of Maharashtra and frequently expresses his views on Twitter,” his bail plea said.

Thakkar stated that some further information about his comments could be accessed from the Twitter and that in any event, his electronic devices, such as his laptop and cell phone, were already in police custody. Therefore, his custody was not necessary.

The Public Prosecutor submitted that the State was not opposed to the bail plea and that the custodial investigation of Thakkar had been completed.

An allied submission was made before the Supreme Court on Monday by the State Government, after which the Court refused to interfere in the matter, leaving it to the Magistrate’s court instead.

In turn, Thakkar’s application for release on bail has now been approved by the Magistrate’s court.