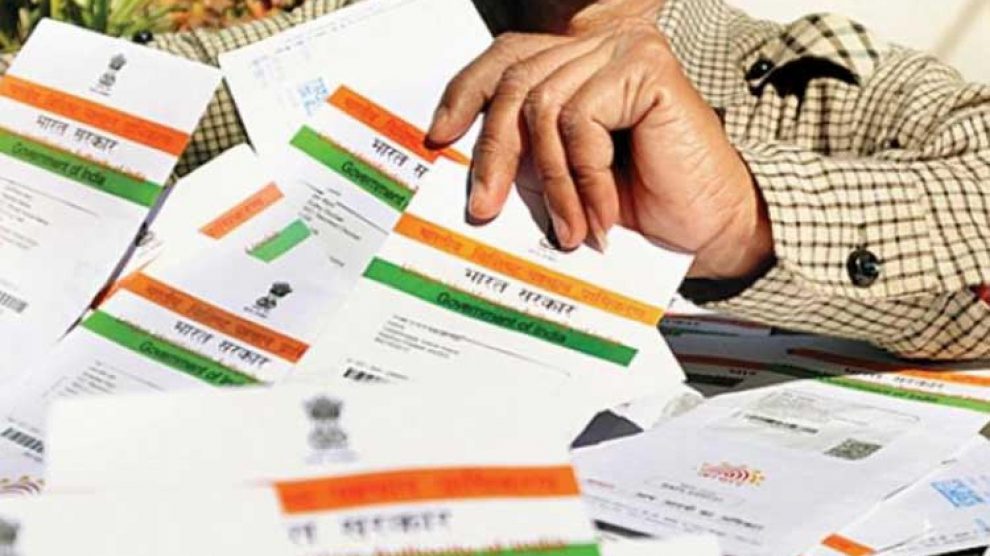 The Unique Identification Authority of India (UIDAI) has asked people to not share their 12 digit identification number which is present in their Aadhaar on the Internet or on any social media platforms. It has also warned people to not pose any challenges to each other online with regard to the unique identification code. In a series of tweets, UIDAI has issued an advisory to people warning them that “such activities are uncalled for and should be refrained as these are not in accordance with the law.”

“(The Aadhaar code)…is personally sensitive information like bank account number, passport number, PAN number, etc., which should be strictly shared only on a need basis for a legitimate use for establishing identity and for legitimate transactions.” read one of the tweets.

The precursor to such instructions by the body was the incident that the Aadhaar dare had gone viral. It posed a challenge to the users to send their Aadhaar number and challenge anyone to find their details. Without naming anyone, Mr. Sharma who once had led the Aadhaar body said people should refrain from putting out Aadhaar numbers on the internet and social media and posing challenges to others.

The UIDAI had initially appeared to back up Mr. Sharma when it issued its first statement on 29th July, insisting that ‘…the information pulled out by people ostensibly using his Aadhaar number was already available in the public domain…’ In the opposition, the Left Party leader D Raja demanded an investigation into the matter by stating that, “He must apologize to the country for making people insecure about their Aadhaar data”

A few days back, French security researcher had replied to one of the tweets of R.S. Sharma where he had publicly shared his Aadhaar number challenging anyone to find his details. Replying to his tweet, Elliot Anderson replied with the information writing “ People managed to get your personal address, dob and your alternate phone number. I stop here, I hope you will understand why make your #Aadhaar number public is not a good idea.”