The Indian Wire » People » 53 per cent of smokers between 20-30 years; reveals survey 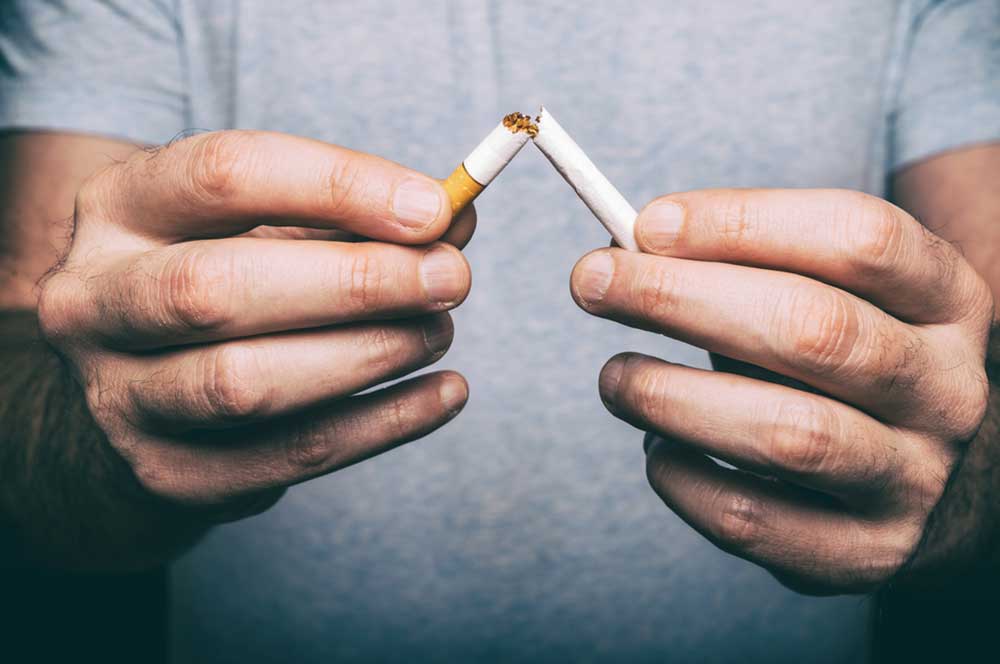 New Delhi, July 9 (IANS) A whopping 53 per cent of smokers belong to the age group of 20 to 30 years, a survey has revealed, adding most of them resort to smoking to cope with stress.

According to the survey conducted by Aviss Foundation, every third person in the age group of 15-50 years was addicted to smoking.

“Of all the respondents, which were between the age group of 15 to 50 years, a whopping 33 per cent admitted to smoking addiction,” it said.

The survey revealed that youths took to smoking to beat the stress.

“According to the survey figures, 56 per cent thought that smoking helped them get relief from stress while 55 per cent of them admitted that they are aware of its ill-effects and were anxious about their health but continue to smoke anyway. Apart from this, 55 per cent had tried to quit smoking but failed, underlying the strong addictive nature of smoking leading to difficulties in giving up,” it added.

India is one of those countries reeling under a huge burden of high mortality and morbidity linked with tobacco addiction. According to the World Health Organization (WHO), India is home to 12 per cent of the world’s smokers.

“While government policies in India have always been designed carefully around the targeted awareness programmes, the survey figures indicate that it’s time to sit up and fine-tune our strategies to address the issue more effectively,” said Aviss Foundation head Prerana Garg.