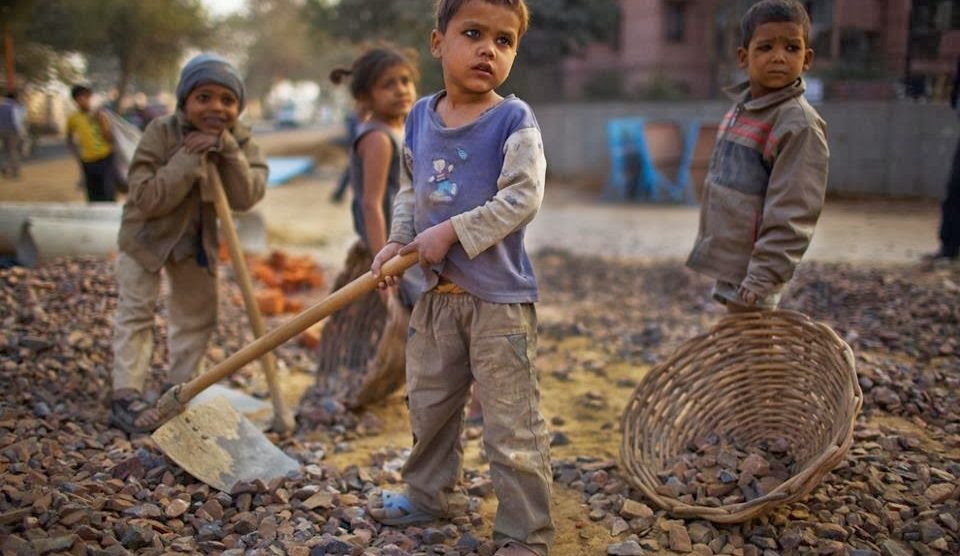 India is going to ratify two key global conventions on 13 June'17 to fight child labour. This is an important step to provide child rights.

India is soon to ratify two key global conventions on fighting child labour, which has been one of the biggest hindrances of all times for the overall development of the pupils of the nation. International Labour Organization Director-General Guy Ryder, in his statement for World Day Against Child Labour, marked annually on June 12, said ILO’s Minimum Age Convention, 1973 (No. 138) and the Worst Forms of Child Labour Convention, 1999 (No. 182) have now been ratified by 169 and 180 member states respectively.

India will give its ratification for both the conventions today (June 13, 2017) and with this, it will be a great step towards universal ratification will mean that almost all children in the world will be covered by Convention 182; and that coverage of Convention 138 will leap from 60 per cent to 80 per cent.

Kailash Satyarthi, the Nobel Peace Prize holder says that this decision for ratification by India was “long over-due” in providing justice to the country’s children. With his step, children of the nation will have much more access to their human rights. This is yet another important move to protect nation’s children against exploitation and abuse.

“All children have the right to be protected from child labour. Yet, around the world, there are still 168 million children in child labour. Eighty-five million of them are engaged in hazardous work,” Ryder said.