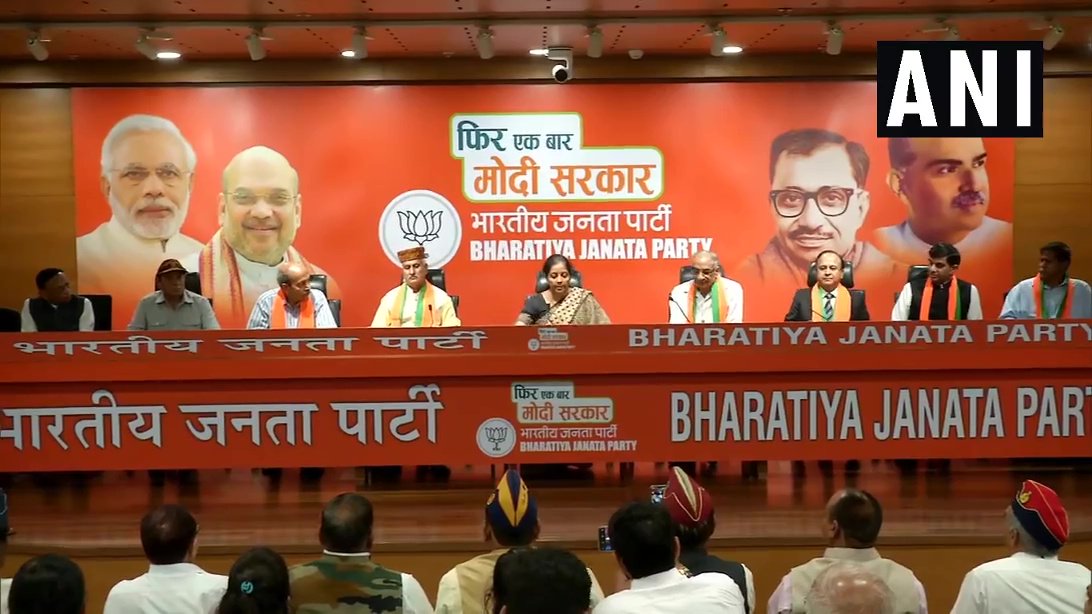 ‘No other party has helped the Army that much as BJP did’, he said while lauding the Prime Minister Narendra Modi.