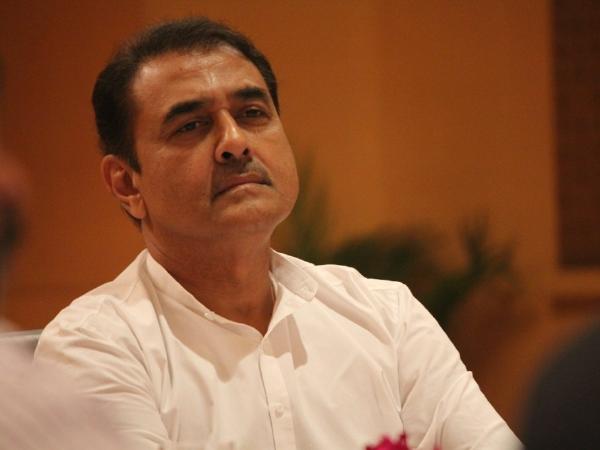 In a recent development to the Airline slot allocation scam, Former Civil Aviation Praful Patel appeared before CBI (Central Bureau of Investigation). He was called on by the agency for questioning the details of muti-crore scam of allotting Airline slots.

Previously, Enforcement Directorate had found the involvement of Nationalist Congress Party leader Praful Patel in the alleged scandal. He was found to be in connection with aviation lobbyist Deepak Talwar who was framed in the case. The top investigative agency has recovered email conversations between them as evidence, which has increased the radar on the minister.

Praful Patel has been accused of involvement in giving favorable air traffic rights to foreign airlines. This caused huge loss to the domestic carrier, Air India. Patel held the post of Civil Aviation Minister from 2004 to 2011.

Special Public Prosecutor (SPP) DP Singh, appearing for the agency informed, “Talwar finalized various communications on behalf of Emirates and Air Arabia to be addressed to the then Minister of Civil Aviation Praful Patel.” He mentioned this detail in his statement recorded on May 1 while speaking to Special CBI  Judge Anuradha Shukla Bhardwaj.

According to the top sources in ED, Deepak Talwar received a total of Rs. 272 crores in the transaction of helping airlines securing favorable air traffic rights. Talwar who fled the country was finally arrested in Dubai.

The investigation began in August 2017 when CBI filed an FIR against Civil aviation Ministry officials and others.