The Modi-led BJP government on Thursday approved a clutches of decisions, which includes the setting up 50 Kendriya Vidyalayas, a push to infrastructure and power projects, support to sugarcane sector,  revival and development of unserved airstrips, metro projects in Delhi also a committee to draw up norms for unauthorised colonies, and expanding health insurance benefits to ex-servicemen, amongst other decisions.

Cabinet Committee on Economic Affairs approves setting up of 50 new Kendriya Vidyalayas all over the country. #CabinetDecisions pic.twitter.com/AJfs2syxHX

The meeting could be the last cabinet meeting ahead of the Lok Sabha polls.

As the model code of conduct would be implemented immediately after the Election Commission of India releases the schedule for Lok Sabha 2019, any time in the coming days, the Cabinet and the Cabinet Committee on Economic Affairs together gave its nod to 30 decisions.

The new Kendriya Vidyalayas are considered to start functioning from the 2019-20 academic session.

On its opening, the KV number would reach to 1,252. It is considered to cater to one lakh students.

Presently, around 12.5 lakh students study in the Kendriya Vidyalayas.

Also, the government has set aside Rs 1,579 crore for development of these KVs over a period of five years.

In a decision dedicated to the ex-servicemen of the country, the Cabinet approved the grant of Ex-Servicemen Contributory Health Scheme (ECHS) facilities to WWII veterans, Emergency Commissioned Officers, Short Service Commission Officers and ‘premature’ retirees.

It is expected to benefit more than 40,000 ex-service personnel of the Country.

Also, two super thermal power projects were approved in Khurja(UP) and Buxar(Bihar), by the Committee. Both the projects are likely to have capacity of 1,320 MW each. 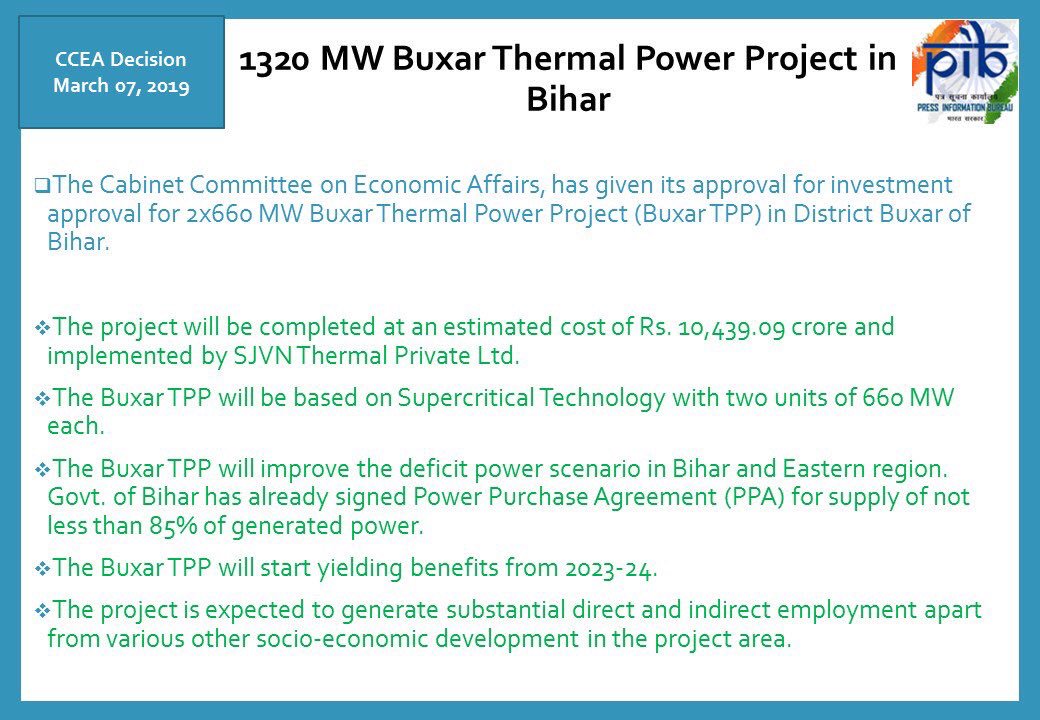 The Cabinet Committee on Economic Affairs also approved the recommendations of a GoM in concern to grant of linkage coal for short-term power purchase agreement.

It enabled the existing coal linkage to be used in case of termination of PPAs due to payment default by discoms and procurement of bulk power by a nodal agency against pre -declared linkages.

In a project on Chenab river in the Valley of J&K, the Committee gave its nod for the construction of Kiru Hydro Electric project (624 MW) by Chenab Valley Power Projects Private Limited in J&K.

An approval was also granted for expansion of time and scope for the revival and development of unserved and under-served air strips of Airports Authority of India, state governments, civil enclaves, CPSUs, helipads and water aerodromes.

The Cabinet Committee on Economic Affairs approved a sum of Rs 2,790 crore towards interest subvention for extending indicative loan amount of Rs 12,900 crore by banks to sugar mills.

Cabinet Committee on Economic Affairs has approved recommendations of the Group of Ministers (GoM) relating to issues of stressed Thermal Power Projects. https://t.co/esUeS2kSzL

In a decision concerning the  HIV, Cabinet approved continuation of the fourth phase of the National AIDS Control Programme for three years from April 2017 to March 2020.

The Flood Management and Border Areas Programme, is estimated to be allocated Rs 3,342 crore till 2019-20, for effective flood management across the country. 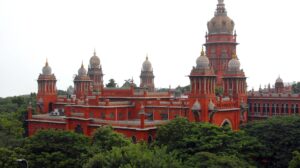