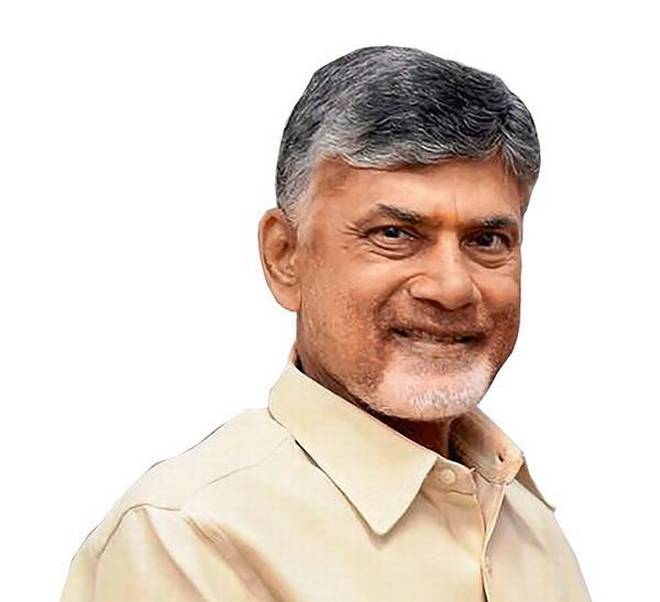 Andhra Pradesh Chief Minister Chandrababu Naidu is under EC scanner for his statement against the EC .

Chandrababu Naidu had earlier accused the Election Commission of not checking the EVMs when he had alleged that the EVMs can be tampered with.

State Chief Electoral Officer, Gopal Krishna Dwivedi, had asked the collectors of 13 districts to give details of incidents related to polls on April 11 when EVMs were smashed and violence erupted in Ananth Nagar in Andhra pradesh. Gupta, of Jana Sena Party had mentioned of faults in the polling station and smashed EVMs at the polling booths.

Clashes had also broken out between Chandrababu Naidu’s Telugu Desam Party (TDP) and his rival party YSRCP during the time. Three engineers were allotted to every assembly constituency to check technical functioning of the EVMs. When he came to know that the BHEL engineers were not provided with proper aid he expressed dissatisfaction in the same and said, “The engineers were not given the route maps to enable them to travel from one centre to another.”