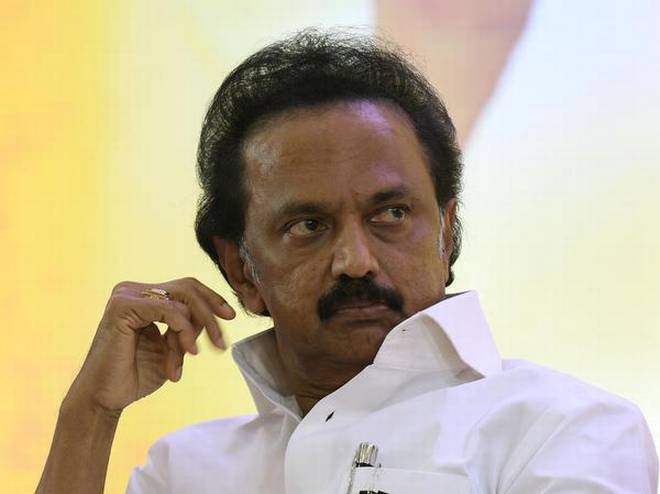 Speaking to the media on Wednesday in Chennai, DMK (Dravida Munnetra Kazagham) leader MK Stalin apprised that his party has postponed the program of protest against the imposition of Hindi language.

The protest was supposed to take place on September 20 against the remarks of Union Home Minister Amit Shah over the promotion of Hindi language. But later when the Home Minister issued his clarification over his remarks, the DMK party halted its protest program.

MK Stalin, as quoted by ANI, said “Our statewide protest against the imposition of Hindi has been postponed after Union Minister Amit Shah has given his clarification on the matter. DMK will, however, continue to oppose Hindi imposition.”

DMK President MK Stalin: Our statewide protest against imposition of Hindi has been postponed after Union Minister Amit Shah has given his clarification on the matter. DMK we will continue to oppose Hindi imposition. pic.twitter.com/vDdJToQAqQ

Amid the controversy, Amit Shah has responded that he never wanted to impose the Hindi language on anyone. He had only urged the people to learn it as their second language besides their mother tongue. Amit Shah further said that he also comes from a non-Hindi state of Gujarat. He said people are doing unnecessary politics over his comments.

The remarks of Home Minister came when he was speaking on the occasion of Hindi Diwas. His comments started a nation-wide debate over the imposition of Hindi language.

Earlier in the day, Superstar Rajinikanth also spoke against the issue of “imposition of Hindi”. The actor said that no language can be imposed as a common language in the country.