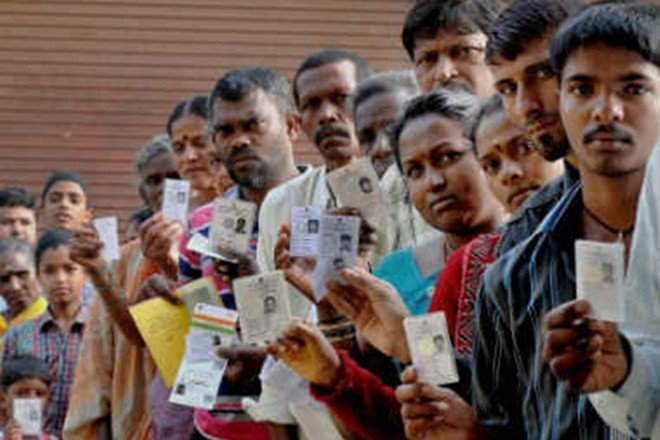 Himachal Pradesh recorded its highest polling in assembly elections on 9 Nov with 74 percent of voters exercising their franchise.

Voting was held for the 68 constituency seats in Himachal Pradesh yesterday and the results for these polls will be announced on 18 Dec along with the results of Gujarat assembly elections which are to be held in two phases on 9 Dec and 14 Dec.

The hill state recorded its highest polling with 74% of voters turning out, though these are not the final figures yet, as the polling went on for a little longer than 5 p.m. and the given records are only till 5 in the evening.

Deputy Election Commissioner Sandeep Saxena during a press conference said informed that the voting went on smoothly and no incidents of violence were reported.

Incumbent Chief Minister Virbhadra Singh is the Congress Chief Ministerial candidate and former Chief Miniter Prem Kumar Dhumal is the BJP CM face. In the outgoing assembly, Congress had 35 seats in its pocket and BJP had 28 MLAs, four are independent MLAs and one seat is vacant.

Looking at the previous trends of the formation of the government in Himachal Pradesh, the people have always alternatively voted for BJP and Congress. Currently, Congress is the ruling party in the hill state, therefore it is being speculated and even the party is confident that BJP will nail the victory this time.