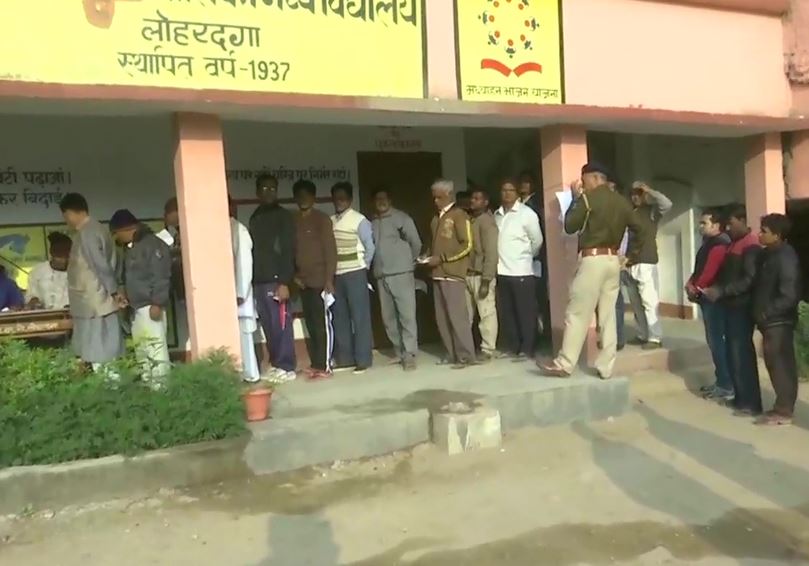 The first of the five-phase polling, is underway in 13 assembly constituencies in Jharkhand. The voting process began at 7am and will continue till 3pm.

These are the 13 constituencies where first phase of polling is underway – Chatra, Gumla, Bishunpur, Lohardaga, Manika, Latehar, Panki, Daltonganj, Bishrampur, Chhatarpur, Hussainabad, Garhwa and Bhawanathpur. A total of over 37 lakh electorate, which includes over 18 lakh women and five third-gender voters, are eligible to exercise their franchise in the first phase across six districts in the state.

Fate of 189 candidates will be decided in the first phase of polling. Voting will take place across 3,906 polling stations, out of which 989 will have webcasting facilities.