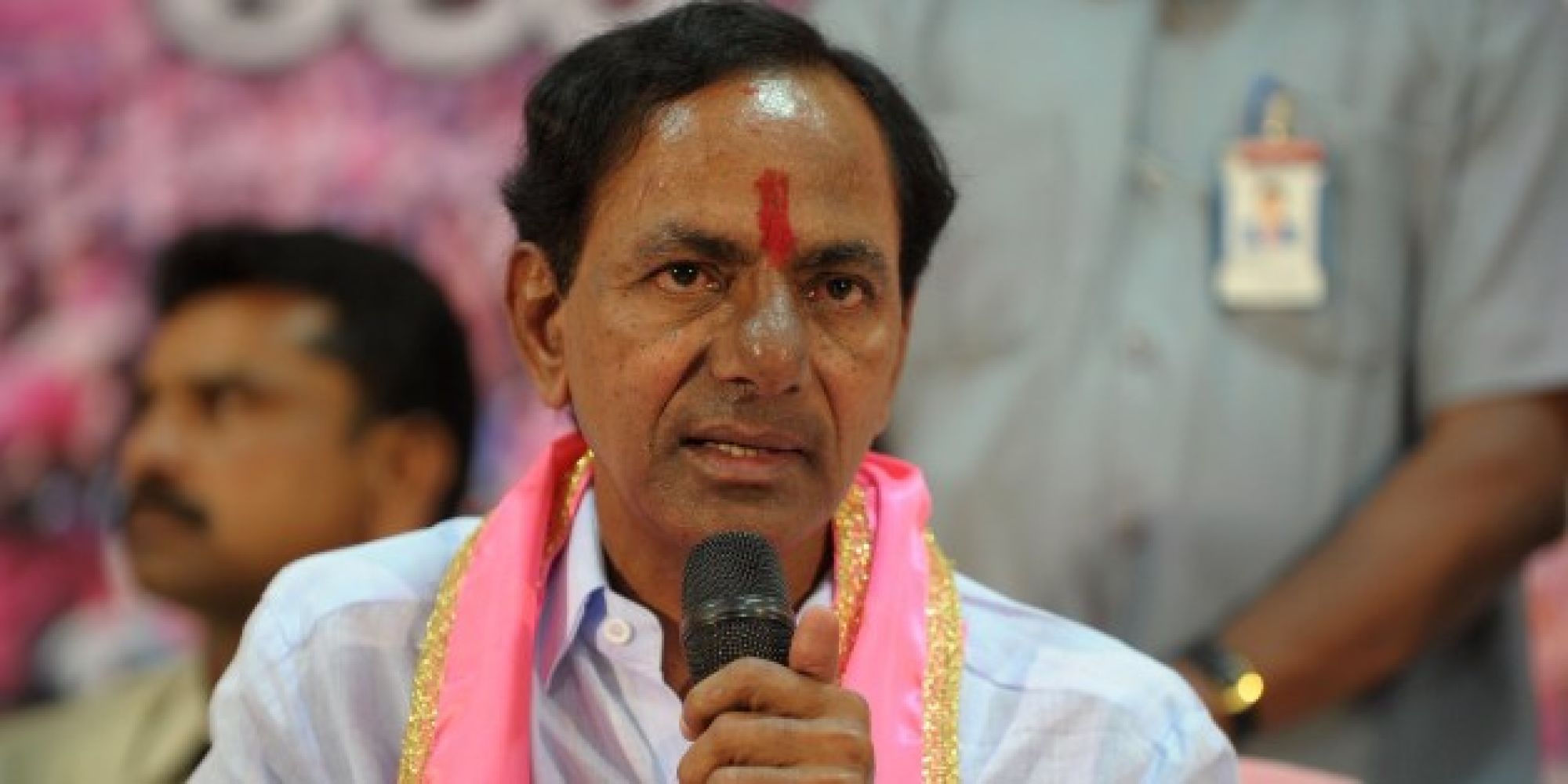 Telangana Chief Minister K Chandrashekhar Rao who also holds Finance portfolio in the state proposed a farm loan waiver scheme on Friday. As proposed, all agriculture term loans up to ₹1 Lakh outstanding as on December 11, 2018, will be waived off. Chief Minister K Chandrasekhar Rao who is popular among his supporters as KCR made the announcement while presenting state Budget in Telangana Assembly on Friday.

KCR while presenting vote-on-budget in the Assembly said, ‘Towards this(farm loan waiver), an amount of ₹6000 crore is proposed’. He added that his party, TRS, has made this promise in a run-up to the Telangana State Polls in November-December last year.

The Budget presented by KCR reflected the major electoral promises made by his party during state elections last year.

Chief Minister K Chandrashekhar Rao speaking in the House on the occasion said, ‘Earlier, Gujarat Model of Development was followed. But, now everyone is talking about Telangana Model of Development and Welfare. Our programme is a role model for the entire country. Most of the states are adopting it and the Central Government has adopted it in form of PM KISAN Yojana.

Apart from proposal to write-off farm loans, Here are some more important welfare schemes the KCR has announced and some of the highlights from in his Budget Speech.