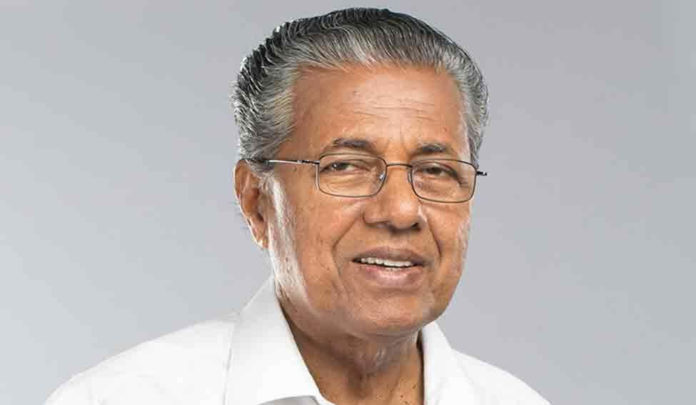 Kerala Chief Minister Pinarayi Vijayan on Monday presented 19 demands before Prime Minister Narendra Modi in the video conference meet the latter had with the Chief Ministers, especially seeking ample freedom for the state governments to decide on the relaxation norms based on the conditions prevailing in the respective states.

“Public transportation should be allowed after the states take note of their situation. Metro rail services should be allowed to operate in green and orange zones Allow the states to take stock of the situation when it comes to allow operation of industrial and manufacturing sector and also running of autorickshaws,” he said.

Vijayan also said that steps should be taken to ensure that all those who arrive from abroad should undergo an antibody test, before they board the aircraft.

“By now, we have had five such people who came from abroad turning (coronavirus) positive and if this is not done, it could lead to untold miseries. With more relaxations in the offing, more people will arrive and hence this is a must,” he demanded.

“For road travel from other states, proper travel pass should be sanctioned from the point of departure after ensuring the pass is obtained from the concerned authorities in Kerala. If the travel passes through multiple states, it would not be feasible to obtain it from all the passing states. There is ambiguity in this at the moment,” he pointed out.

He said just like the Centre allowed operation of special trains to take back migrant workers to their respective state, similar trains should be operated to bring back numerous Keralaites presently stuck in various states in the country.

“When such trains are operated, tickets should be given to those who have registered in the concerned Kerala web portal, as it would help to keep track of all people who arrived. If not, health follow up would not be possible and it could lead to disaster in the present times,” added Vijayan.

He also demanded that states should be given more testing kits and permission should be given to all those institutions which have registered for manufacture of such kits.

“Kerala has successfully proved home quarantine is very effective and today even in many countries, such a type of quarantine has been welcomed and it should be allowed,” said Vijayan.

He also demanded that the Centre has to substantially come to the aid of states which are reeling under heavy losses to their economies.

“The Centre should announce schemes for the MSME and the unorganised sectors. The National Rural Employment Guarantee should be flexible as Kerala has come out with an elaborate scheme to strengthen the agrarian activities in the state,” said Vijayan.

He also reminded the PM that when all these schemes are chalked out, it should be done keeping in mind the federal structure of country. 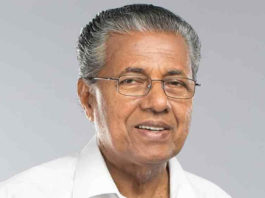 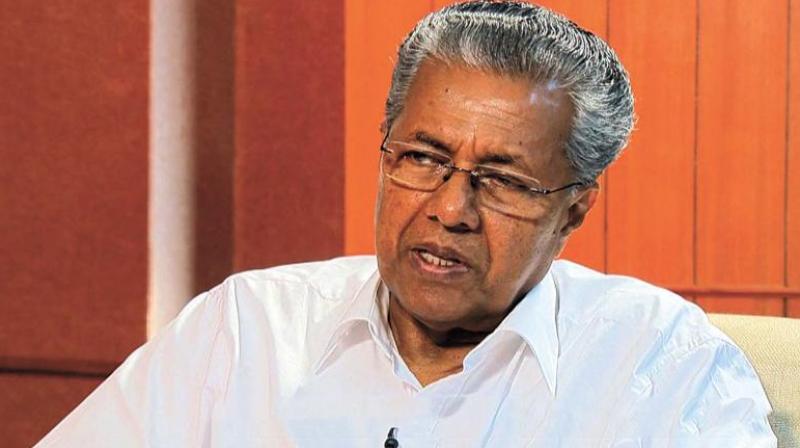