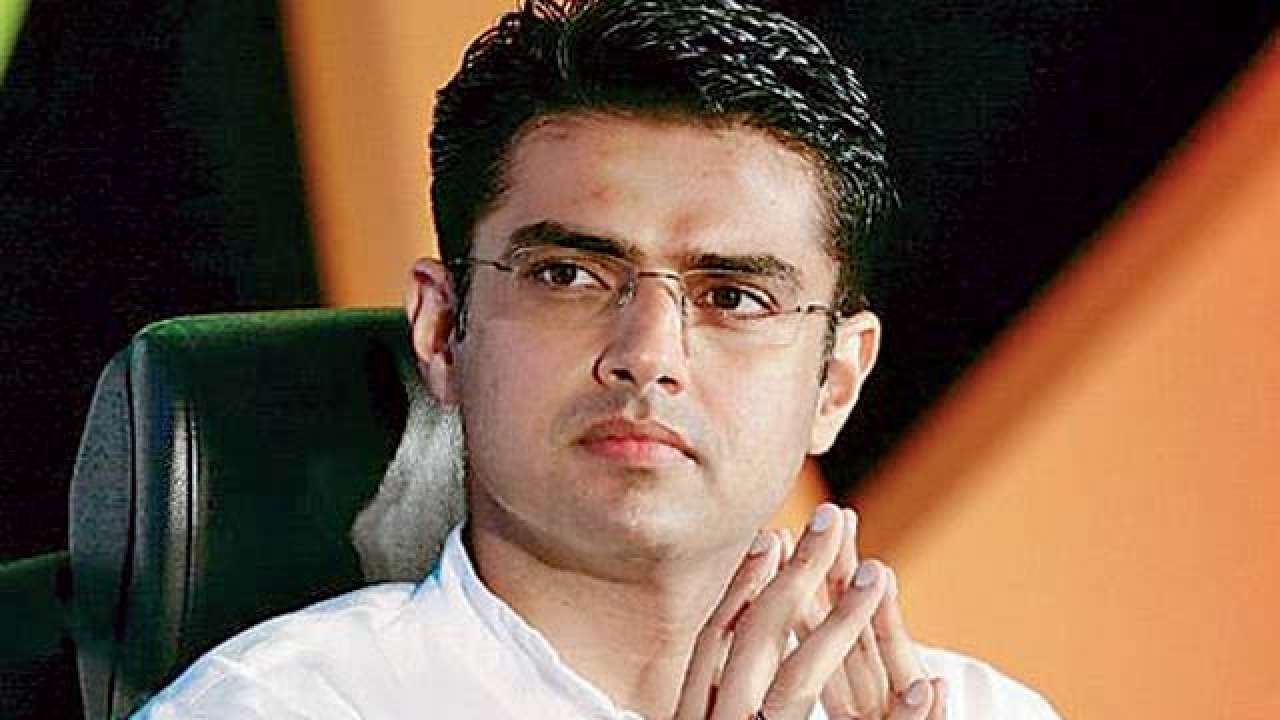 The Deputy Chairman of Rajasthan Sachin Pilot expressed grief over the current government claiming that the BJP should not try to suppress its failures by hiding behind the achievements of the armed forces of India. They are simply trying to excuse their promises by hiding behind the valor and sacrifices made by the security forces. In his speech, he also speaks about the Congress’ endeavors in southern states of India.

When asked if Congress has a probability of winning in the southern states implying that its position has been endangered for the past 10 years, Sachin Pilot said that the previous elections were more of propaganda and the ruling party’s fake promises lent hope to the people for a better India. However, the situation has turned now. The importance of the upcoming elections is realized by the individual and its role in a democracy is essential. Focusing on the Rahul Gandhi’s elections from Wayanad, Sachin said that in Kerala, Karnataka, and Telangana, the party will do better than expected of us. Claiming the Congress ideologies, Sachin said that our party considers all states as equal whereas BJP has something against the Southern states.

With South India as a weak hold, will BJP do better in North India?

Sachin said that Prime Minister Narendra Modi’s promises have failed to impress people and they would not get another chance. The ideologies of BJP are different and won’t be accepted this time by either of the states. Being confident enough about the win, Sachin said, “the change will happen in the Hindi heartland where BJP thought it will be invincible.” Claiming the victory in Chattisgarh, Rajasthan and Madya Pradesh, Sachin boldly said that in spite of the resources, media propaganda, money, and power used to win the elections, BJP lost the states, and the same is about to happen in South states.

When asked if Balakot surgical strike 2.0 will favor BJP to restore BJP’s fortunes, Sachin said, The military actions will happen irrespective of the governments. BJP’s strategy to use military forces to provoke the emotions of the voters will be in vain. The Indian army and the militants will fight for the country come what may. There is no pride in owning the Indian army. They are hiding behind the valor of our armed forces and ignoring the main agendas of the campaign.

He said that the country is facing the highest rate of unemployment and farmer suicides. The slogans by Mr. Modi have all failed to fulfill people’s expectations.

Congress is not being weak in the counter-narrative. We as a party have never taken advantage of the issues of the Indian army or militants of the country. Whether it was getting a lakh Pakistan soldiers in captivation or standing behind Atal Bihari Vajpayee, Both Indira Gandhi and Sonia Gandhi, never bosted about it. He said that taking credits about a move or action is fine but hiding your failures behind them is objectionable.

Media, the fourth pillar of the democracy is certainly forced to show only one narrative. The real issues of unemployment, farmer’s suicide are not highlighted in the Media. The surgical strikes have become the basis of propaganda for the BJP. He said that Congress believe in the transparency of the media. This will b a passing phase and if Congress comes to power, we will ensure the transparency and freedom of the Indian media.