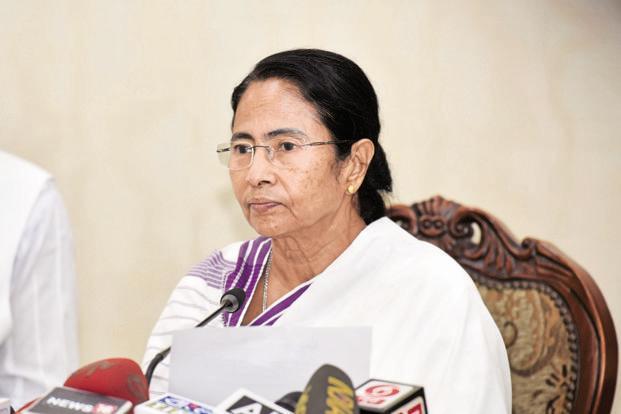 West Bengal Chief Minister Mamata Banerjee blamed the BJP-Congress-CPI-M alliance for being in Nexus to defeat her.

Kolkata: Speaking at a rally here in Murshidabad, West Bengal Chief Minister Mamata Banerjee hit out at the BJP, CPI-M, Congress for forming an alliance to defeat her.

“Why are they trying to weaken our party and strengthen the BJP?” she added. Taking a jibe at Congress she said how she feels that Congress shuld not think of it as the only national party. There are many national political parties besides it and the Trinamool is one among them. She also mentioned how she herself had quit the Congress party because of its leaders favouring the CPI(M) and the BJP.

“I have huge respect for the Central forces. BSF, CRPF, and CISF. I have got some information that you are threatening people in some rural areas to work in favour of the BJP. Law and order is a state subject and if you have any issues, discuss with the state,” she said.