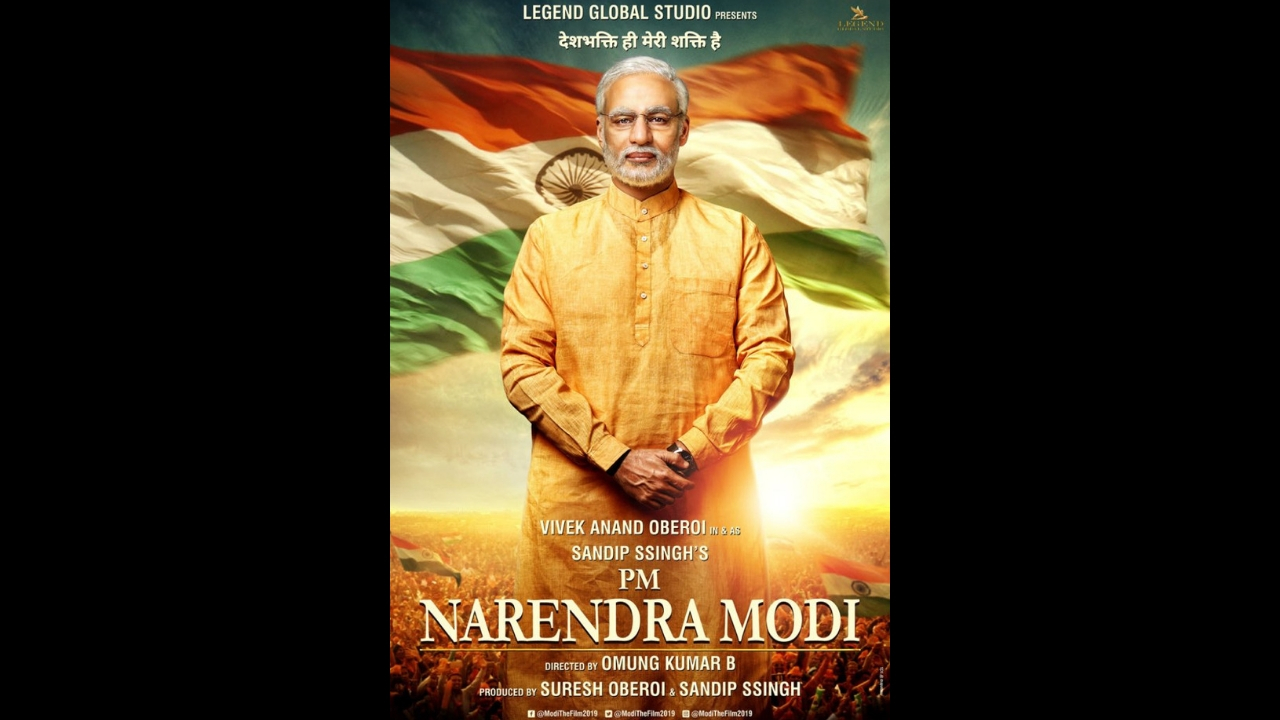 While the national and regional parties are busy campaigning for the Lok Sabha elections, Pm Narendra Modi has already asked his party office, Niti Aayog and Principal Scientific Advisor to prepare the agenda for the first 100 days after the Lok Sabha elections for the next government. The Prime Minister has asked the office to set the agenda with the main focus on GDP growth to a double-digit in the next five years.

Amidst the dubiety of election campaign, the PM has asked his office, Vice-chairman Niti Aayog and Principal Scientific Advisor (PSA) Prof k Vijayraghavan to manifest an agenda for the next government 100 days keeping in mind the economic and bureaucratic reforms and focusing on the GDP growth.

The 100 days plan for the next government focuses on growth sectors, learning outcome sectors by the construction of more schools and colleges and granting best opportunities o the economically weaker sections of the country. The agenda focuses on creating employment opportunities including tourism and MSME. It also focuses on freeing the key sectors of Oil and gas, minerals, infrastructure and education of red tape. According to the agenda, the removal of red tape in the core sectors might lead to an increase in GDP by 2.5%.

The agenda lays stress on the objectives of safe drinking water and the linking of dams. The idea is to build a network of dams so that India does not have a threat of China building dams on the upstream of the Brahmaputra river. The optimum use of rivers under the Indus water treaty is also an objective of the agenda. By the linking of dams, a part of the network will be available to provide water in South India in Tamil Nadu region.

Apart from this, the agenda also focuses on the construction of new roads, airports, and ports that it has promised in Sankalp Patra.

The first phase of the Lok Sabha election started on April 11 and will spread in seven phases till May 19. The results will be announced on May 23.

Chandrababu Naidu asks for clarity on EVMs, says EC filed false affidavit in SC
Mamata Banerjee hits out at opposition, blames of holding an alliance against her
Comment