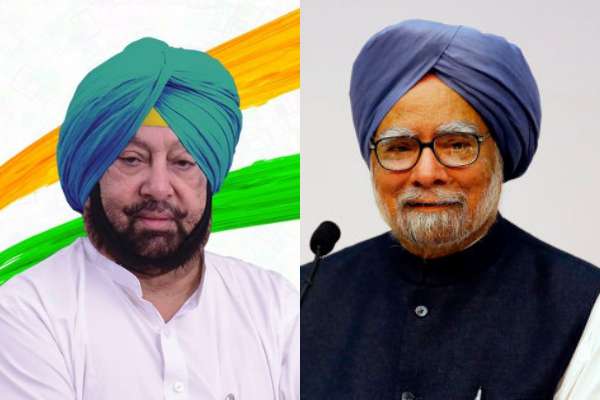 The news of acceptance was confirmed by the media adviser to the Punjab chief minister Raveen Thukral in a tweeted message.

In a meeting held today, Amarinder Singh had invited the senior Congress leader. Punjab CM expressed his happiness at his meeting with Manmohan Singh.

It has also been reported that the Punjab Chief Minister has also invited President Ram Nath Kovind and Prime Minister Narendra Modi to join the occasion of the 550th Prakash Purab celebration of Guru Nanak Dev.

In his meeting with PM Modi, Amarinder Singh also urged him to seek political clearance to facilitate the smooth conduct of this all-first party “jatha”. The leader also wrote to the External Affairs Minister S Jaishankar to seek his intervention in the logistics of the event.

Kartarpur Corridor is a cross-border corridor project between the neighboring nations of India and Pakistan. It is being built to allow the Sikh followers to reach Kartarpur. The corridor connects the Sikh shrines of Dera Baba Nanak Sahib and Gurdwara Darbar Sahib Kartarpur. The corridor will now allow Indian pilgrims to move visa-free. They just have to obtain a simple permit to visit Kartarpur Sahib.