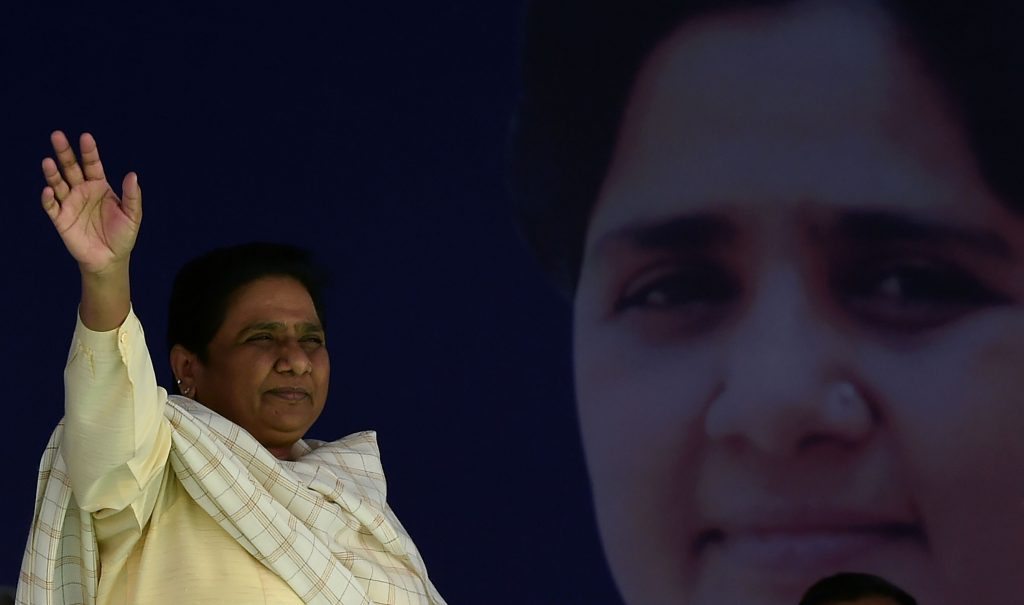 The BSP supremo Mayawati recently faced defeat in the Rajya Sabha elections 2018. The ruling Bharatiya Janata Party took the ground winning 9 out of 10 seats.  In the wake of losing, Mayawati announced of not standing for any of the upcoming by-polls in Uttar Pradesh.

In a party statement released by BSP, it was made clear that “Bahujan Samaj Party will not activate its cadres in any by-poll in future, the way it did it in Gorakhpur and Phulpur.”  The statement came after a meeting between Mayawati and party’s district and zonal coordinators.

Mayawati added that the BSP would continue to give support to defeat the BJP candidates. She said that the way it happened in Gorakhpur and Phulpur Lok Sabha by-polls, will follow.

The former UP CM said in the statement,

“No matter how much the BJP people try to incite SP and BSP people, these people are not going to fall for that. We, and all Opposition parties, will have to come together and stop them (BJP) from coming to power this time. BJP people can see this happening and that is why they are making random remarks. This is not going to have any effect on us.”