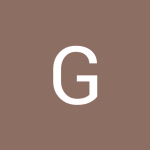 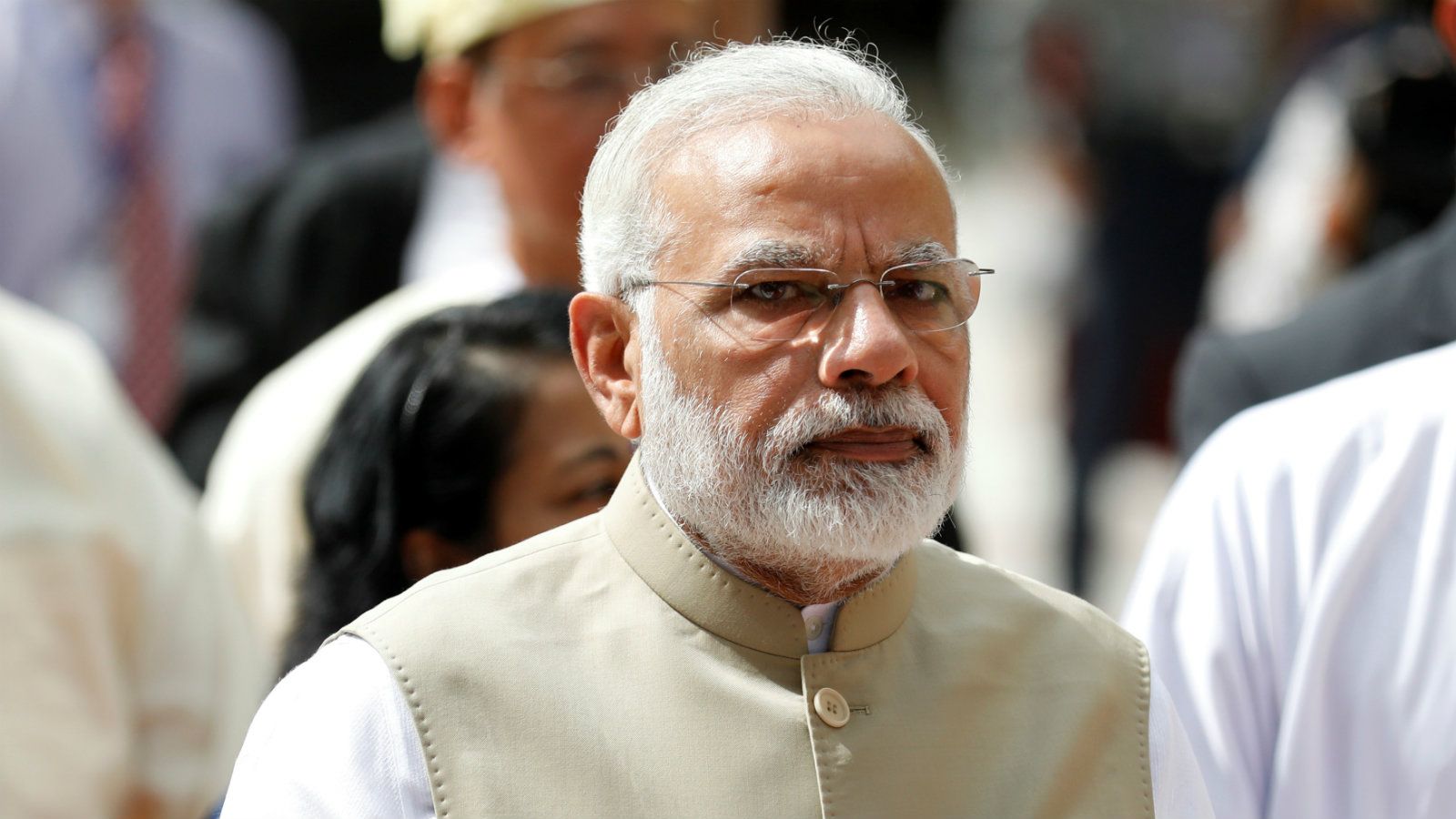 BJP started their political campaign in Rajasthan with prime minister Narendra Modi hosting a public meeting in Jaipur’s famous Amroodon Ka Bagh. Modi addressed a huge gathering of people’s in on Saturday. The political battle in Rajasthan heated when prime minister hosted a rally in Rajasthan at a cost of seven crores (from sources). The scheme falls under the ‘Pradhan Mantri jansanwad program’ Modi resembles other schemes such as ‘Rajshri yojna, Palanhar scheme etc’ through many sources people are saying that *This will be the start of BJP campaign in Rajasthan*. As we know that Rajasthan elections will be held in 2018 so as parliamentary elections. Through this campaign, BJP tries to manipulate the ‘Dalits, women, and other backward castes’. Also, the prime minister, Modi attacked Congress in his own satirical voice by saying them “BAIL GAADI” i.e. comparing their reign with a bullock cart. Vasundhara Raje present chief minister of Rajasthan also attend the rally with the mass support of other BJP members like Madan Lal Saini (BJP state President) and other leaders.

Also, there were a number of projects inaugurated by PM Modi like “walled city of Udaipur, elevated road projects for Ajmer, water supply, and several sewerage projects in various cities. Through this inauguration PM Modi emphasize on his agenda that ” BJP believes only in VIKAS, VIKAS, VIKAS”.

Over two lakh beneficiaries had been invited from various districts of the state. Also, the state government has arranged 5579 buses (According to sources) to bring people at “Amrudin ka bagh” stadium where the PM is scheduled to host the rally. Also, two helipads had been constructed at the Sawai Maan Singh stadium in Jaipur to facilitate the landing of PM Modi.

After this beneficiary scheme launched by PM Modi, many people are considering that this will be the uprise for BJP in upcoming elections.