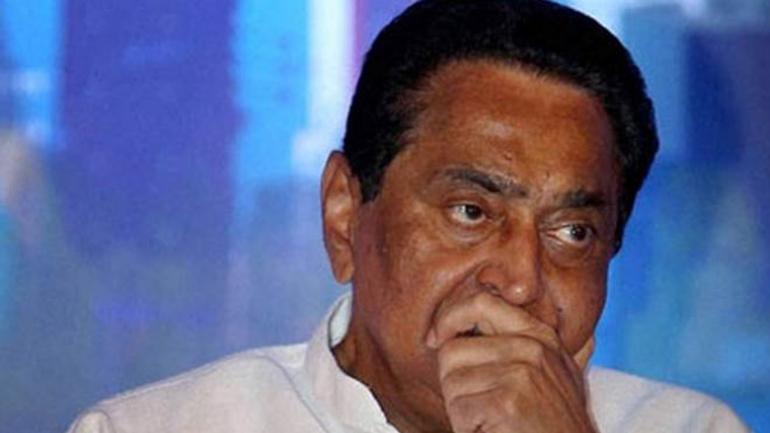 Union Home Ministry has notified that the SIT (Special Investigation Team) set up for investigating 1984 Sikh riots will now reopen the case again. It was said that the accused were either acquitted or the trial was closed for political gains.

Responding to the reopening of the case, Congress leader Sandeep Dixit slammed the BJP government of indulging in vendetta politics. But now the reopening of 1984 Sikh riots case has increased the troubles for Madhya Pradesh Chief Minister Kamal Nath. Delhi Sikh Gurdwara Management Committee president Manjinder Singh Sirsa told reporters that the SIT will press investigation against the Chief Minister. DSGMC president also said that the Congress party-led by Sonia Gandhi should immediately dismiss Kamal Nath from chief ministership. He said that if Congress doesn’t remove Kamal Nath, it will show the anti-Sikh face of the party.

It was alleged that Kamal Nath had given shelter to the five accused people in the case. Kamal Nath is also accused of inciting a mob in New Delhi. On his directions, the mob had burnt two Sikhs alive outside the Rakabgunj Gurudwara.

Retired Justice Dhingra is heading the newly formed SIT. Several Congress leaders, including Sajjan Kumar, have been already sentenced for life imprisonment for their role in the riots.

Leaders all over the nation have started questioning the stand of Congress party regarding the involvement of Kamal Nath. Harsimrat Kaur too asked the national party to remove the chief minister.

Now that the case against #KamalNath has been reopened, he should be removed from the post of Madhya Pradesh CM. Case witnesses should be given protection as they get ready to depose. Also, I urge citizens who have any info about the '84 riot cases to come forward fearlessly./2

Previously, the Vajpayee government had also formed a special Nanavati Commission to look into the matters. The commission said that Congress played an important role in the riots. However, it had denied the involvement of Rajiv Gandhi and other senior leaders of the party.

Though the Chief Minister Kamal Nath has denied his involvement, it is expected that two witnesses, Sanjay Suri and Mukhtiyar Singh will be produced before the investigative team. They will be questioned regarding Kamal Nath’s alleged role in the riots.