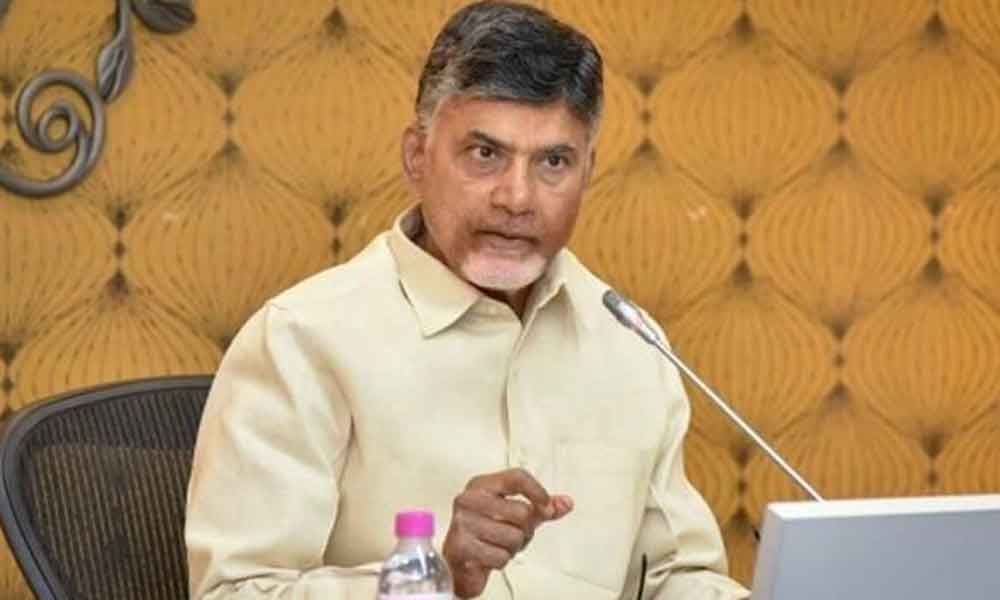 Chandrababu Naidu headed Telugu Desam Party has announced to launch “Chalo Atmakur” movement on September 11 in a bid to campaign for “saving the democracy” and “protecting the human rights” in the region. Chandrababu Naidu announced his presence through a tweeted message.

The campaign is aimed at mobilizing the support against the alleged violence practiced by YSR Congress party workers. TDP had accused that the political violence in the region has increased since the YSR Congress came to power in May. It has been reported that around 8 party members of TDP have been killed since then. Party leaders have claimed that many workers had to flee from their villages in order to save their lives.

Palnadu region in the state has become one of the hotbed regions regarding political violence after the declaration of results of Andhra Pradesh assembly elections. It is expected that the TDP workers will visit the Guntur region’s party headquarters to meet those displaced workers. Chandrababu in a tweeted message said that false cases have been framed against many people. He also asked for compensation for destroyed property.

In a surprising turn of events, YSRCP has also given a call for ‘Chalo Atmakur‘ in Gurajala assembly tomorrow to counter the TDP’s movement.  Police have imposed section 144 in the Palnadu area to prevent any mishappenings.

Though Chandrababu Naidu had given a call for a peaceful movement, Andhra Pradesh Home Minister M Sucharita said that they have not received any request from the TDP’s side.