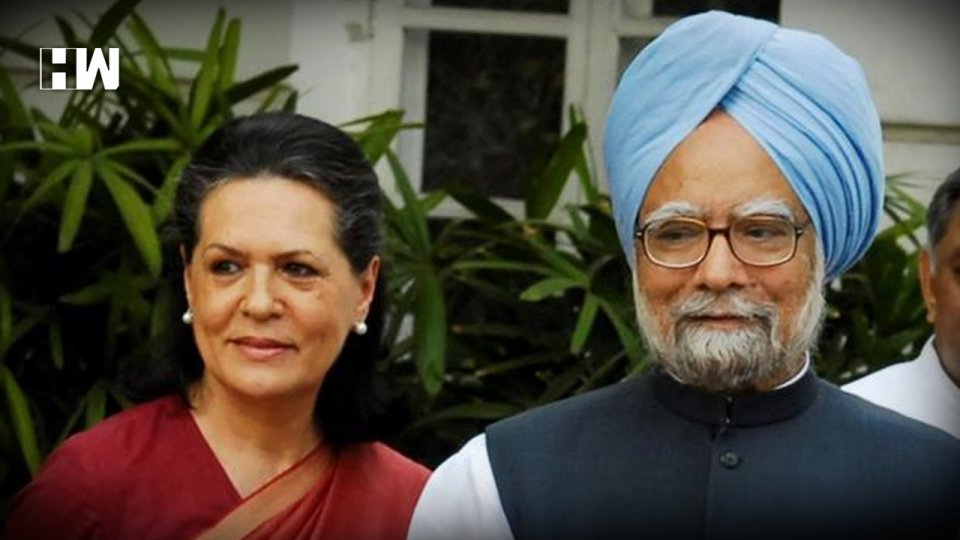 P Chidambaram extended his heartful thanks to both the leaders for visiting him. It can be seen that the Congress party has decided to stay by P Chidambaram’s side. The leader also said that he will be brave in the investigation.

I have asked my family to tweet on my behalf the following:

I am honoured that Smt. Sonia Gandhi and Dr. Manmohan Singh called on me today.

In court today, P Chidambaram lawyers have submitted a sharp reply saying that the case caused no loss to the public exchequer’s purse.

INX Media case: Lawyers of P Chidambaram have submitted rejoinder in Delhi HC. It's stated in the rejoinder that 'there is no loss to the public exchequer in this case. No public funds were involved in this case & it is not a case of bank fraud or taking money out of the country'

Previously, while hearing the INX media case, Special judge Ajay Kumar Kuhar had extended the judicial custody of the Congress leader up to October 3. P Chidambaram was arrested on August 21 by the investigative agencies on his alleged involvement to the INX media case.