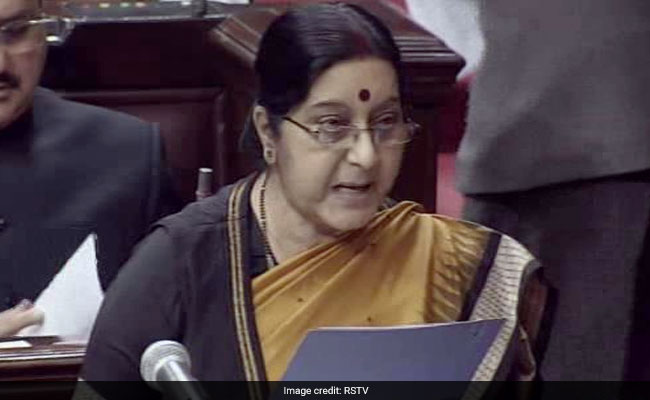 Taking to Twitter, Sushma Swaraj said, ‘A bold and historic decision. We salute our Great India – one India.’

In the backdrop of the heavily tensed political situation, Home minister Amit Shah, speaking in the Rajya Sabha, announced that his government will revoke Article 370, an article that gives special status to the Valley.

Soon after the Union Home Minister Amit Shah tabled a resolution to this effect in Rajya Sabha, President Ram Nath Kovind issued a notification – The Constitution (Application to Jammu and Kashmir) Order, 2019, that will come into force immediately.