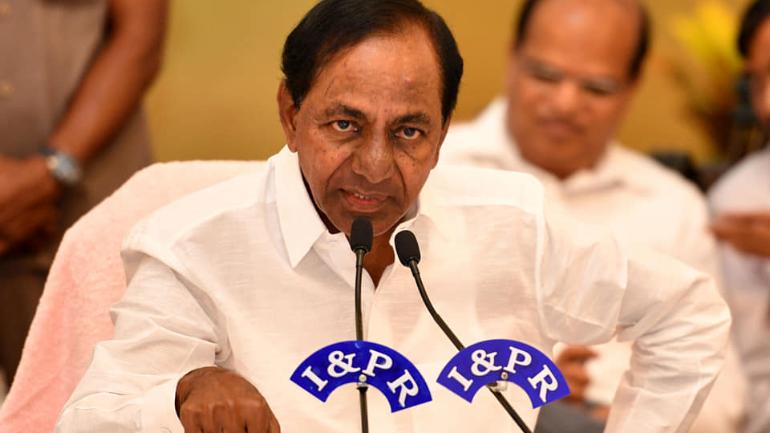 Telangana Chief Minister K Chandrasekhar Rao is likely to expand his 12 member Cabinet after June 19. Currently, there are 12 members in the KCR Cabinet and have six vacancies in the State Cabinet.

Prior making expansion, Telangana Chief Minister K Chandrashekhar Rao will be chairing a state cabinet meeting which is slated for June 18 in State’s Capital Hyderabad.

Rao’s son KT Ramarao and nephew T Harish Rao are expected to be inducted in
the Cabinet and likely to get key ministerial positions.

After winning the Assembly elections in 2018, chief minister Rao took an oath just
with his loyalist Mahamood Ali, keeping the size of the state cabinet at a paltry two. However, almost two months later in February, he inducted 10 more ministers in his cabinet.

The Outcome is seen as a big setback for the party in the state where they were expected the make a clean sweep.