It has been more than a year since Facebook announced its plans to merge all the chats of the three apps i.e  WhatsApp, Facebook and Instagram

There are a few more tweaks in the chat interface of Instagram after the update. The major thing after the update is you won’t see the flying aeroplane dm anymore. It is replaced by the messenger icon.

Chats on Instagram are indeed more colourful than before, with the sender’s messages shifting between blue and purple as you scroll. However, at least for right now, it’s still not possible to message Facebook users from Instagram.

This will be available in future for sure as Facebook is taking small steps towards their final goal. They plan to build a system where you would be able to chat seamlessly across all the three apps.

Not everything seems right though, Last year, a report revealed that WhatsApp employees are worried about this integration, as the popular messaging app has strong encryption that could be affected by combining it with other apps.

You will be able to message from WhatsApp to any Facebook friend of yours. Facebook CEO Mark Zuckerberg has also said he wants the system to be end-to-end encrypted. By integrating its most popular apps, Facebook may be able to compete more directly with Apple’s iMessage. 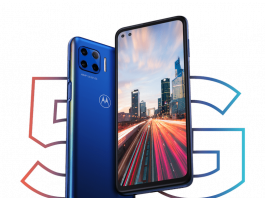 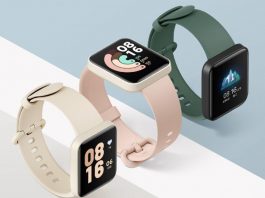 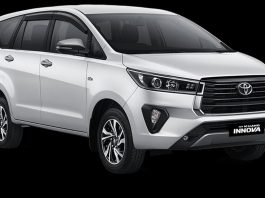