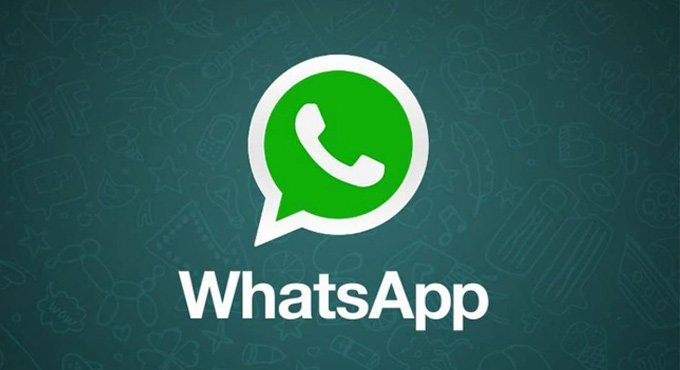 Its been a few years since WhatsApp added the audio and video call feature and the social media platform is yet to release the feature for its desktop PC users. But this might change soon, as the company will roll out both features to WhatsApp Desktop app.

A report by Android Authority states that WABetaInfo found that the audio and video call features are coming to the desktop apps. The only problem is that the feature has been available through a limited launch. So, many are yet to receive the update till now, and both the features are arriving with a beta label. But people who received it will be able to see the buttons in the chat header, which is directly next to the search icon.

The feature will still need users to connect their smartphones to the desktop application. Also, any video or audio calls will be routed through one’s computer. It is unknown that if the desktop app will support third party microphones or cameras. But maybe, that is the case when the update will be rolled out to the current stable builds.

WhatsApp has been said to be working on bringing the new features to desktop for sometime now. It also planned on making the desktop a standalone application, meaning that users would no longer need their smartphone to be paired with the app or browser. Other beta updates include use of biometric security in the smartphone to activate WhatsApp on desktop.