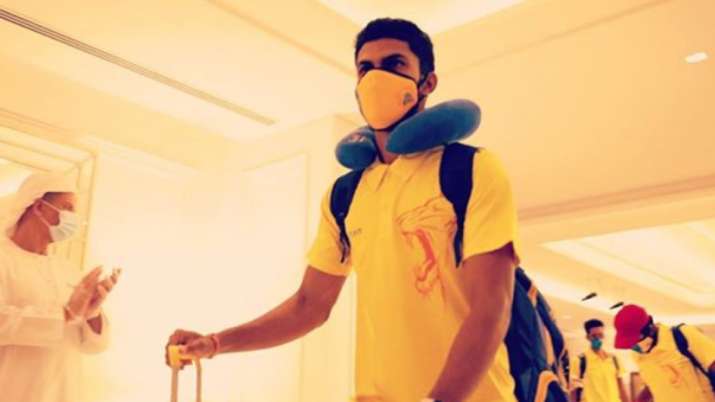 Not a good news for the Chennai Super Kings supporters as their batsman Ruturaj Gaikwad continues to test positive for the COVID-19 and as a result will stay in isolation until he tests negative. The youngster has completed 2 weeks of self-isolation and is yet to test negative for the virus. Due to this, the player has not been allowed to join the team and enter the bubble as all these procedures will be further carried out once he is tested negative for the virus.

The good newsstands as there are no symptoms found in Ruturaj which could affect his health but the drawback involves the absence of the batsman during the opener against the Mumbai Indians.

CSK were eagerly waiting for his return as they are looking to replace Suresh Raina with his present abilities. Raina had flown back to India recently due to personal reasons whereas this youngster was found to be given a chance to prove himself.

CSK team has been sweating it heard ahead of their first match against Mumbai Indians as the MS Dhoni-led outfit looks to another eventful season in the 13th edition of the lucrative T20 tournament.

Meanwhile, BCCI’s medical officer Nitin Patel also continues to remain in quarantine as he is yet to test negative for the dreaded virus.

Earlier, CSK were dealt a massive blow when Raina and veteran spinner Harbhajan Singh pulled out of IPL 2020 due to personal reasons.

Hopefully, CSK is going to be back as they are considered as the most consistent team in the IPL and the most successful franchise after Mumbai Indians in terms of the number of trophies won.