Former Spain and Real Madrid goalkeeper Iker Casillas announced his retirement on Tuesday. His last match, however, took place more than a year ago. He also called the retirement one of the “hardest” and “most difficult” days of his career.

The 39-year-old was with Portugese club Porto. However, he hadn’t played competitively since May 2019 as he had a heart attack. 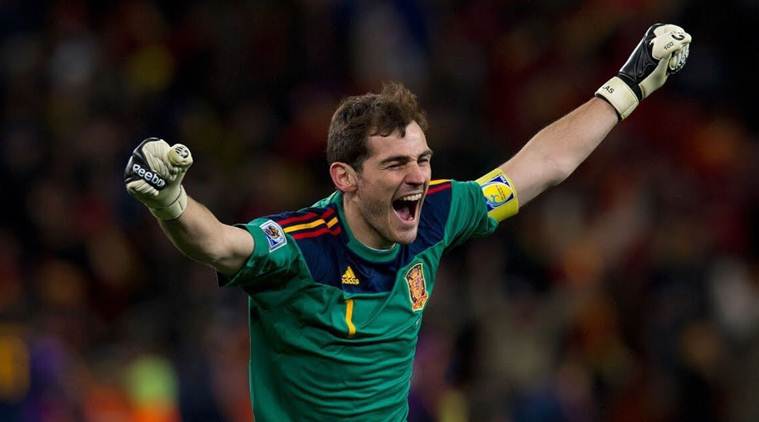 “What’s important is the path you travel and the people who accompany you, not the destination to which it takes you,” Casillas tweeted. “With hard work, you will always arrive where you want. I can say, without a doubt, that it has been the path and the destination that I’ve always dreamed about.”

Casillas played 725 matches with Madrid’s first team over 16 seasons and won 19 titles. He joined the club at the tender age of 9. Real Madrid referred to Casillas one of the biggest legends of their club and of world football. They also called him the best goalkeeper in the history of Real Madrid as well as Spanish football.

Several other clubs and players from other teams also sent messages in order to honour the former goalkeeper. 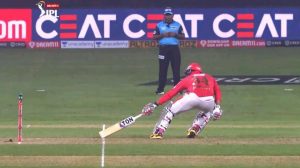 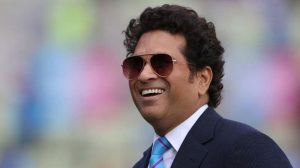 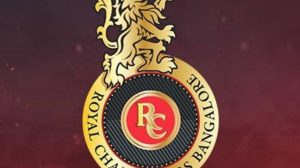